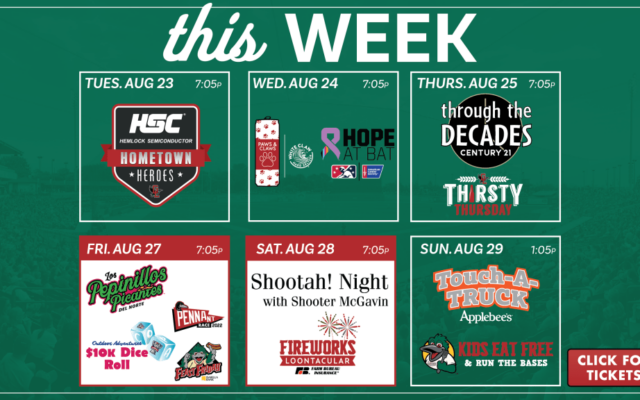 Every Tuesday Morning after the 7:30am news during the Great Lakes Loons season, Charlie talks with Tyler Kring of the Loons for all the updates, news, information, and fun of Great Lakes Loons Baseball  (runs 12:00)…..

Charlie and Dave and Pat and YOU:     Charlie has received some correspondence lately which he finds curious, including mail for his late father, a very specific request for a political donation, and a “coupon” from the store which he’s not sure if he should take personally or not  (runs 6:48)….. 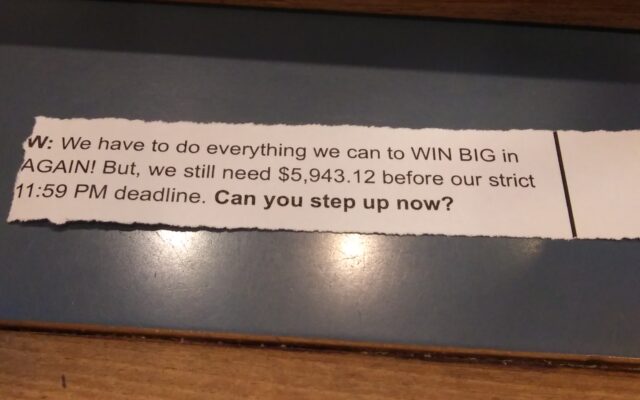 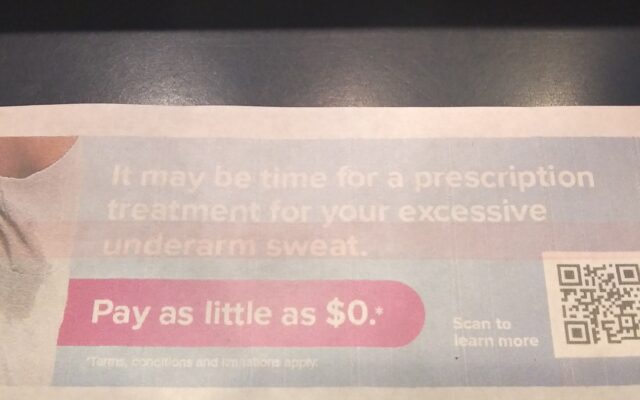 Every Tuesday following the 8:30am news on the WSGW Morning Team Show, it’s the “Michigan History Moment”, and this morning, featuring “White Bronze”  (runs 2:56)…..

Charlie and Dave and Pat and Art and YOU:     A fun moment to remember the drummer of Buddy Holly and The Crickets, Jerry Allison, who died yesterday (we honor him with our Wake Up Song as well – noted below), and Jerry’s memories of the hit song “Peggy Sue” and how it was engineered  (runs 4:33)…..

Aug. 22 (UPI) — An escaped bull went running through the streets of an Israeli city before wandering into a bank and charging through the hallways of the building.

Video captured at Bank Leumi in the city of Lod shows the bull running through the hallways of the building Monday morning while a group of employees chase after it and attempt to get a lasso around its neck.

Lod Municipality representatives said a city-employed veterinarian was summoned to the scene and shot the bull with a tranquilizer dart once it was back outside the building.

The bull was safely returned to its owner. Bank Leumi officials said no injuries were reported during the incident and no serious damage was caused to the building.