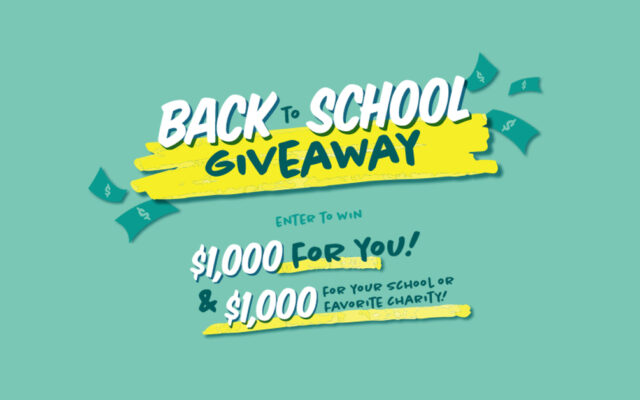 It’s the WSGW Monday Morning Team Show with Charlie and Dave (off today) and Pat and YOU…..

Charlie and Dave and Pat and YOU:     A “Friday Night Live” thanks from Charlie, the Tigers and Lions seem to be going in different directions, and a good luck to a couple of local baseball teams still playing in “World Series” events  (runs  8:54)…..

Charlie and Dave and Pat and Art and YOU:     A worldwide pop music superstar is releasing an autobiography, but didn’t she already have an autobiography under a different title

Aug. 11 (UPI) — A pair of long-lost siblings who reunited thanks to a DNA test said they had spent years passing one another in the halls of a Texas hospital.

Raymond Turner said he and his family moved to Fort Worth from Houston in 2015, and he took a job as a producer at Sparklefly Recording Studio, a recording studio at Cook Children’s Hospital in Fort Worth where patients can record their own music.

Turner started his job the same year that Christina Sadberry started bringing her then-4-year-old son, Bryson, to the hospital for treatments.

Turner’s wife, Maria, bought him a 23andMe DNA kit for Christmas in 2021 so he could learn more about his lineage, and they were surprised to find he matched with a sibling: Sadberry.

Turner messaged Sadberry on the app, but her account showed she had been inactive for some time. A few days later, Maria Turner was able to get in touch with Sadberry on Facebook.

Sadberry said she looked at Turner’s photos on the social networking site and soon realized she had seen Turner earlier that same day, playing the keyboard at Sparklefly Recording Studio. She said the encounter stuck out to her because it was the first time she had ever seen anyone inside the studio during Bryson’s appointments.

The siblings said they are now enjoying getting to know one another.

“This right here is nothing I expected,” Sadberry said in a post on the hospital’s website. “It can only go up from here. It already feels like family.”

Kevin Dalrymple was driving by the base on Wednesday when he saw the big bear climbing the fence and carefully maneuvering over the barbed wire onto the other side before running away.

“He went over that fence like an Olympian,” Dalrymple told FOX 35 News.

He says this bear is part of a group of bears that wander the base regularly.

“The base is a protected area for them, so they’re quite tame.”

According to Tyndall AFB, the 26,000 acres of uninhabited, natural land that it sits on is home to a large population of Florida’s black bears. There are an estimated 5,000 black bears in the state, but their primary threat is loss of habitat, according to Florida Fish and Wildlife. That’s where Tyndall AFB comes in, giving them a safe place to roam.

Click to Donate to the Rescue Ministries of Mid-Michigan 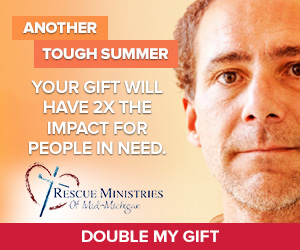 Click this box for more WinVitational information and to purchase entries into the golf scramble (only $60 per person):

Wake Up Song of the Day:    Hurricane Smith “Oh, Babe What Would You Say“.   It’s a “One Hit Wonder Monday” song! For our purposes, defined as a singer or group known for only one song to chart on the U.S. Billboard Top 40.   Or, even if a second song is on the chart, it is overwhelmed and generally forgotten because of the success of the “One Hit Wonder”.   Hurricane Smith, who worked with The Beatles and Pink Floyd (and more as as engineer and producer) had this hit in 1972.