It’s the First Day of August on the WSGW Thursday Morning Team Show with Charlie and Dave and Pat and YOU….. 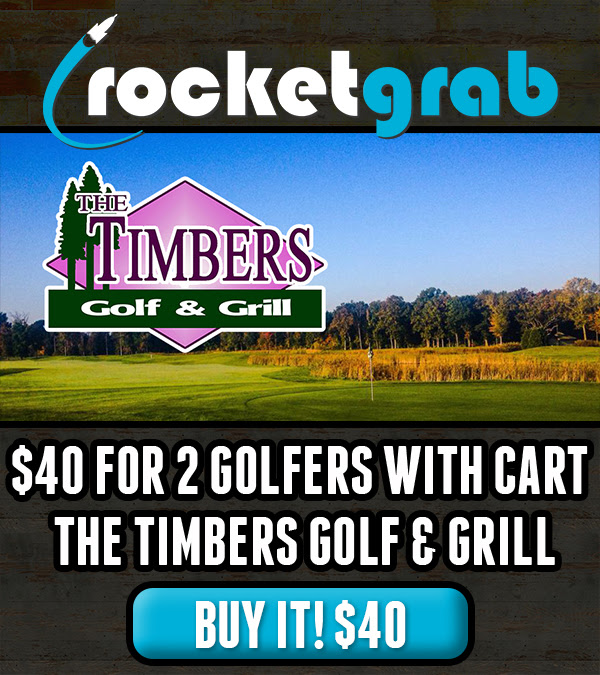 NEW YORK (AP)  – The organizers of Woodstock 50 are admitting defeat.   The concert to mark the 50th anniversary of the original festival has been canceled after a series of setbacks.
It was supposed to take place August 16-18 at two different sites in New York state before a last-minute scramble to stage it in Columbia, Maryland.   The concert lost its financial backing and a production company.   Artists who had been scheduled to play were released from their contracts.   They include Jay-Z, Dead and Company, The Killers, Miley Cyrus, Chance The Rapper, Halsey and Imagine Dragons.
Organizer Michael Lang says one problem with moving the concert to Maryland was that many acts had conflicts
because they had booked other shows in the area.   Since all those acts got paid anyway, Lang is calling for them to donate 10% of their fees to HeadCount, which registers voters at concerts, or charities of their choices.