The First Friday in April on the WSGW Friday Morning Show with Charlie and Dave and Pat and YOU…..

Charlie, Dave, and Pat with a few words on Michigan State in the Final Four, including the billboards getting attention in Ann Arbor that root for the Spartans (runs 4:24)…..

RocketGrab Reminder!    Charlie and Dave enjoyed a treat from Vno Wine Warehouse and attest to the tastiness… 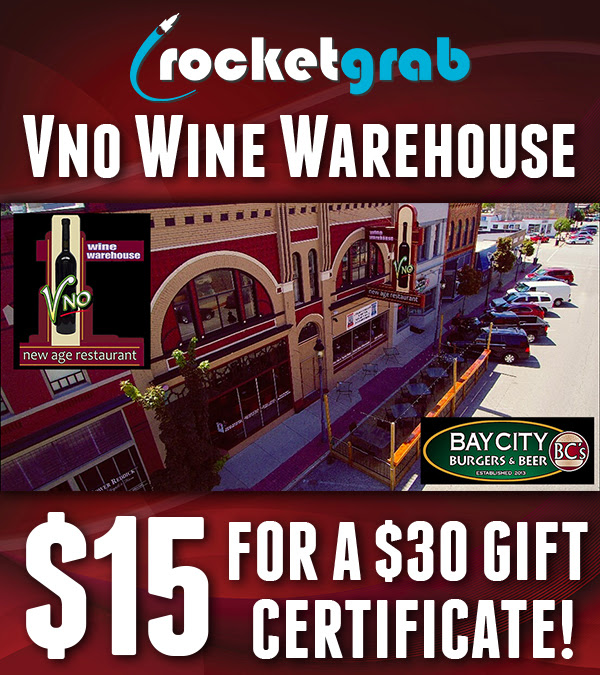 What’s the secret to a long marriage?   Trust this couple married 82 years…..

Too bad we never had “Draw by Number” or “Sing by Number”…  of “Common Sense by Number”  (lots of people could use that skill)…..

TOLEDO, Ohio (AP) – Family members say an artist who created the first paint-by-numbers pictures and helped turn the kits into an American sensation during the 1950s has died.

Dan Robbins’ son says his father died Monday in Sylvania, Ohio.   He was 93.

Robbins came up with the idea for paint-by-numbers photos in the 1940s while working for the Palmer Paint Company in Detroit.   He remembered hearing that Leonardo de Vinci would use numbered backgrounds for his students and decided to try it.

By 1955, the company was selling 20 million kits a year.   Sales dropped sharply within a few years.

Some critics mocked the paintings, but they’ve endured as slices of Americana.   The Smithsonian Institution celebrated the paint-by-numbers craze and its impact with a 2001 exhibition at the National Museum of American History.