Welcome to the WSGW Thursday Morning Team Show with Charlie and Dave and Pat and YOU…..

The Ice is Ready at TheDow Event Center

100.5 NewsRadio WSGW is Ready to Broadcast with Countdown to Face Off Coverage Starting at 6:50pm

Tonight, Game One of the OHL Western Conference Finals

Charlie and Dave and Pat were joined this morning by Art Lewis and the Saginaw Spirit at Tim Hortons on Michigan in Saginaw for a preview and information and updates on the best-of-seven series…..

After the 7:30 news, Art was with Rick, and in studio, Voice of Spirit Hockey Joey Battaino talked with Charlie (runs 10:07)…..

After the 8:30 news, Charlie, Dave, Pat, and Art talked about RocketGrab with the Frankenmuth Aerial Park, and how Charlie and Art thought it sounded fun, while Pat and Dave were not so sure because of the height, plus it’s Pat’s birthday today, also a reminder of Spirit Playoff Hockey tonight (runs 5:55)…..

Brand New RocketGrab Launch for YOU….. 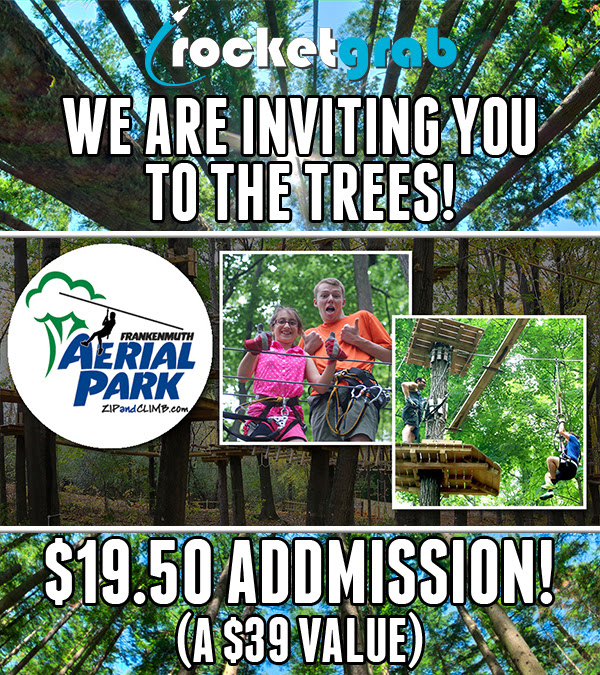 Samsung OOPS!   Better now, than if released to the general publick…..

SAN FRANCISCO (AP) _ Some of Samsung’s new $2,000 folding phones appear to be breaking after just a couple of days.

Journalists who received the phones to review before the public launch say the Galaxy Fold screen started flickering and turning black before completely fizzling out.   A couple of journalists say they removed a thin, protective layer
from the screens that they thought was supposed to come off, but was meant to stay.

But Dieter Bohn, executive editor of technology news site The Verge, says he left that layer on and his screen still broke.

The long-anticipated folding phone goes on sale April 26 in the U.S. for $1,980, making it one of the most expensive phones anywhere, particularly if it isn’t as durable as promised.

Wake Up Song of the Day:   Aretha Franklin and George Michael “I Knew You Were Waiting (For Me)“.   With Aretha recently winning a Pulitzer Prize for her contributions to music and culture, we play this song that was Number One for Two Weeks, starting this date in 1987.