After the 6:30 news, Charlie and Dave and Pat cover a few baseball stories including (runs 7:02) :

After the 7:30 news, it’s a Saginaw Spirit Playoff Hockey Report with voice of the Spirit, Joey Battaino (runs 10:13)

With the start of The Masters, Charlie brings up with Dave, Pat, and Art, a story about Brooks Koepka, and the speculation of why he is struggling lately (runs 4:16)….. 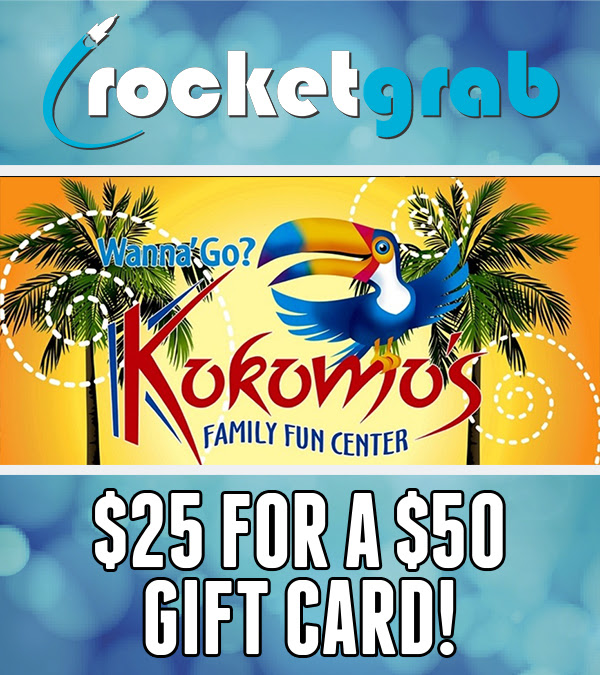 HARTFORD, Conn. (AP) – Remember the movie “Quiz Show?”   The man whose real-life role in a 1950’s game show scandal that rocked the early days of TV has died.

Charles Van Doren was an academic who made a series of appearances on the game show “Twenty-One”, aided by the fact that producers fed him the correct answers.   Van Doren ended up pleading guilty to perjury for lying to a
grand jury investigating the scandal.

Van Doren was 93.   Ralph Fiennes played him in “Quiz Show.”