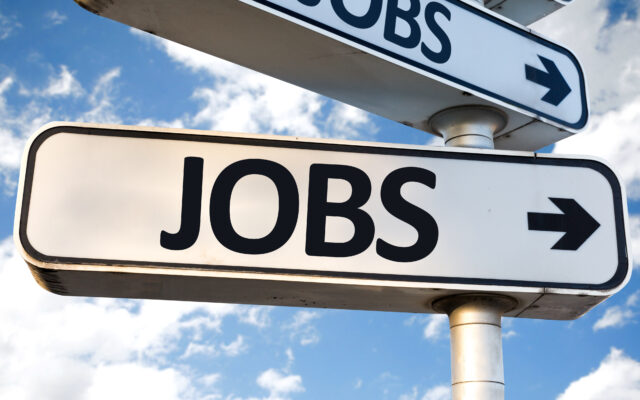 It’s the WSGW Morning Team with YOU and Charlie and Denyse and Pat….. 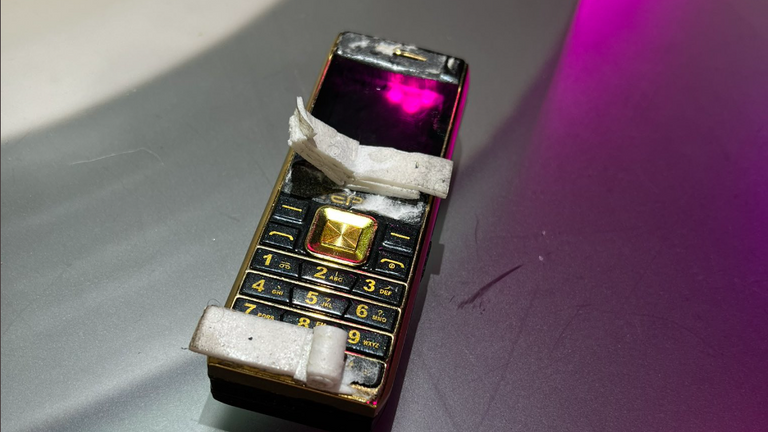 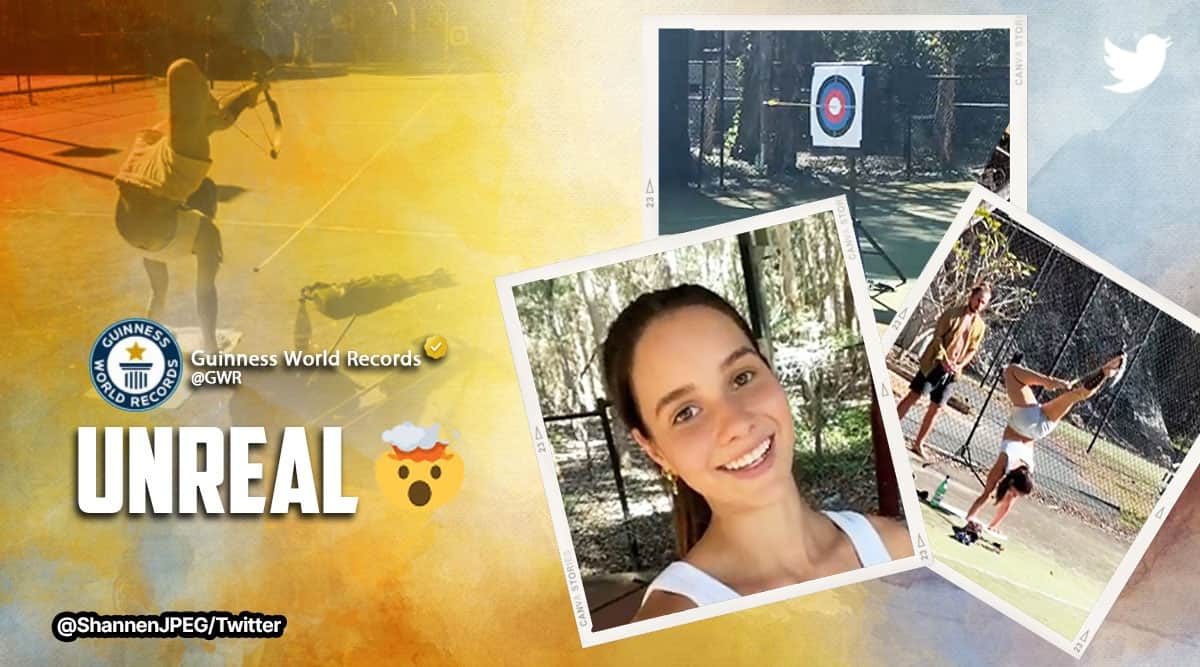 Charlie and Denyse and Pat and YOU:     It’s believed that these two library closures in Colorado are the only two libraries closed for this reason  (runs 3:49)…..

January 17 (UPI) — A visitor to a McDonald’s fast food restaurant in Australia captured video of an unusual sight — a horse riding in the back seat of a drive-through customer’s car.

Donna Bevan posted a video to TikTok showing the surprising scene outside the eatery in New South Wales.

The video shows Bevan briefly converse with the driver of the car, who explains the horse is “excited for his ice cream.”

Bevan said in the post that it was an “only in Australia” encounter.

Latest Rocket Grab Plus Launch for YOU…..

Make Your Plans to Attend the Show on Saturday, February 12