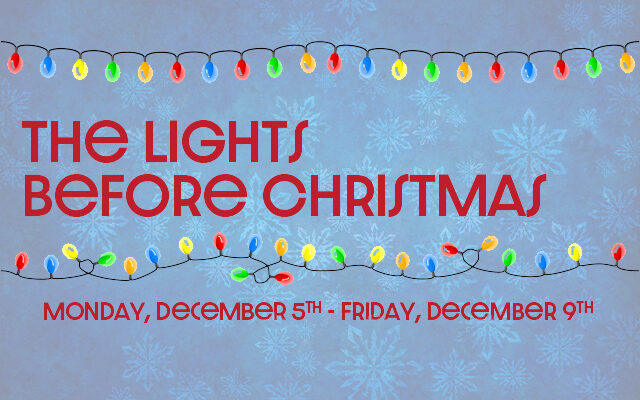 It’s the WSGW Wednesday Morning Team with YOU and Charlie and Denyse and Pat…..

WSGW Remembers with YOU 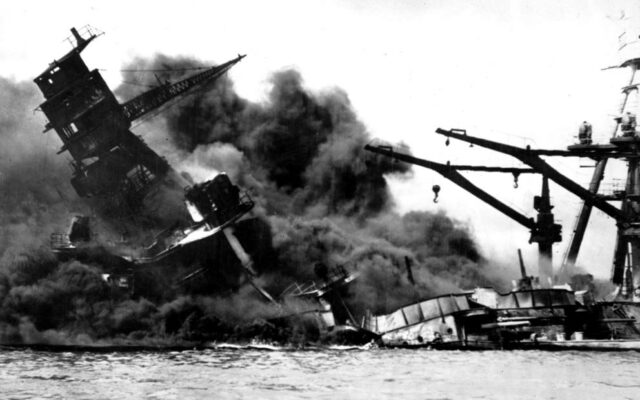 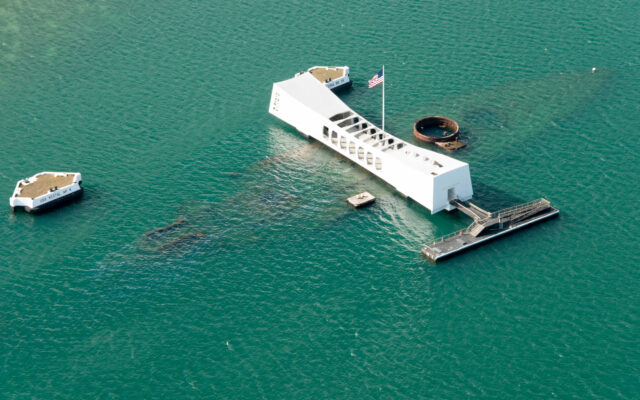 TONIGHT, YOU can join WSGW

Charlie and Denyse and Pat and Art and YOU:     Charlie disagrees with the statement “as a fan, this is great” regarding baseball spending this winter, and he also disagrees with headline about the GMA Affair suggesting “we care so much”  (runs 6:06)…..

Charlie and Denyse and Pat and YOU:     Pitcher throws a record breaking fastball in Antartica, but the TV coverage leaves out the important attention raising aspect to help challenged athletes  (runs 4:15)…..

Here is a Link to the Challenged Athletes Foundation

KPD apprehended a reckless driver today after he ran into two cars in the parking lot Walmart. Thankfully no one was injured in this crash. One of the victims saw the suspect barrelling down on him but couldn’t get out of the way. He was shocked to see the driver was a dog! Yep, the pooch was actually behind the wheel when the crash occurred. The investigation revealed the dog was sitting in the unoccupied vehicle waiting on his humans while they shopped. He apparently got little antsy and bounced around the cab setting this truck in motion. The steering column had some prior damage and this pooch must have placed the vehicle in drive. He was also wearing a lease and it’s believed he got that caught on the emergency brake and released it. It doesn’t sound feasible but an eyewitness saw the pooch behind the wheel just before the crash. He certainly has a guilty look on his face.

YOU are Invited This Week

Here is the Latest Rocket Grab Plus Launch for YOU…..

Wake Up Song of the Day:     Perry Como “I’ll Be Home for Christmas“.   As we remember Pearl Harbor Day, here is the song from World War II that captured the hearts of service men and women and their families.