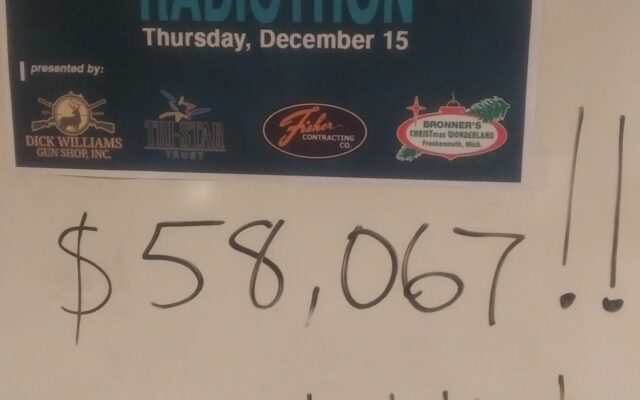 It’s the WSGW Friday Morning Team with Charlie and Denyse and Pat and YOU…..

Charlie and Denyse and Pat and YOU:     WSGW says “THANK YOU” for Helping to Make the 2022 “Sharing Hope RadioThon” to Benefit the Rescue Ministries of Mid-Michigan a Success!  (runs 3:28)…..

Every Thursday morning after the 7:30am news during the Ontario Hockey League Season, Charlie talks with Voice of Spirit Hockey, Dillon Clark, along with a special guest this morning (runs 13:29)….. 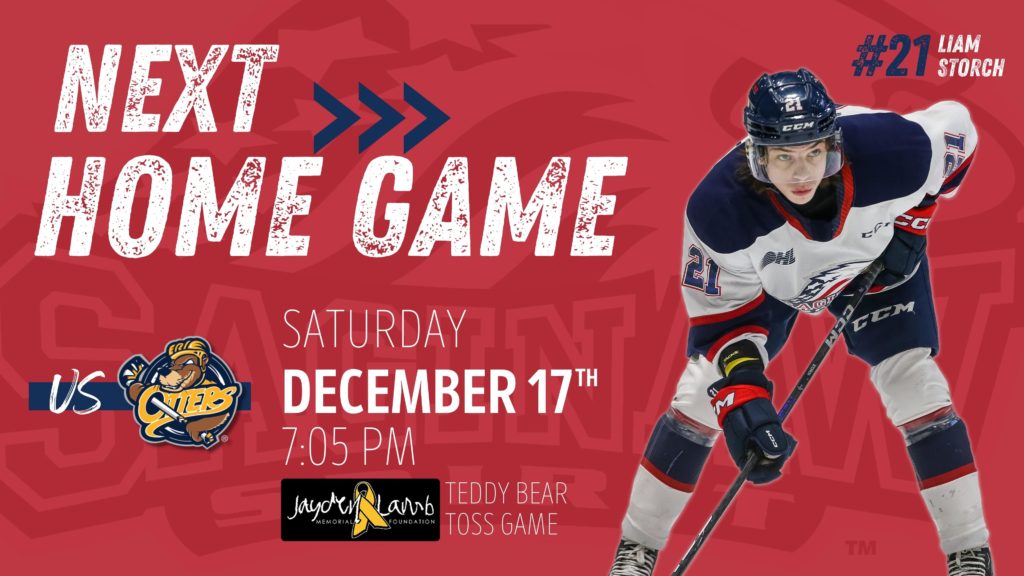 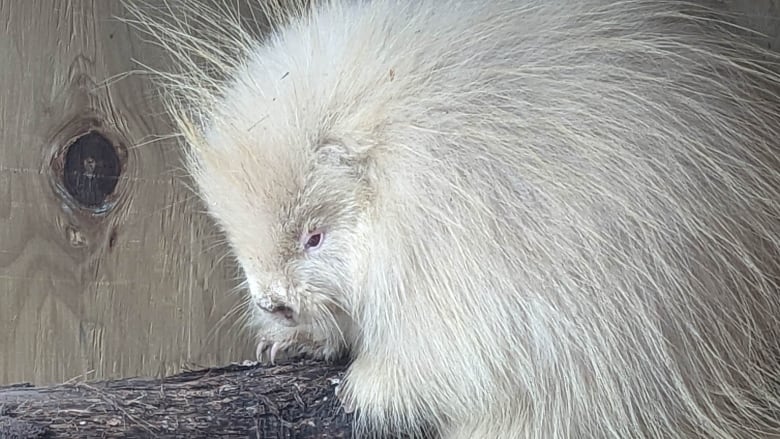 Dec. 15 (UPI) — A Florida man shared video of the moment his dinner was ruined by a hungry black bear that stole the Chick-fil-A delivery order from his front door.

Paul Newman’s home security camera captured footage Wednesday when the bear approached the front door of his Seminole County home and made off with a Chick-fil-A bag.

Newman can be heard saying in the video that the bag contained 30 nuggets and a large order of fries.

“He didn’t want the salad, though,” Newman says in the video. “Nothing to do with the salad. Weird.”

Latest WSGW OnLine Poll for YOU…..

Here is the WSGW Christmas Programming for 2022…..

Wake Up Song of the Day:     Trans-Siberian Orchestra “Christmas Eve/Sarajevo“.   From the first of the trilogy of Christmas Albums titled “Christmas Eve and Other Stories”.