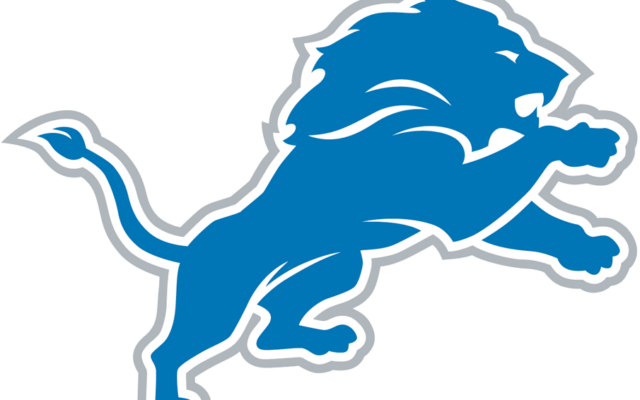 Charlie and Dave and Pat and YOU:     The Lions kickoff another season and Your Morning Team Show kicks off another season of hoping and praying this is the season we will follow the Lions each week through to a Super Bowl victory  (runs 9:54)….. 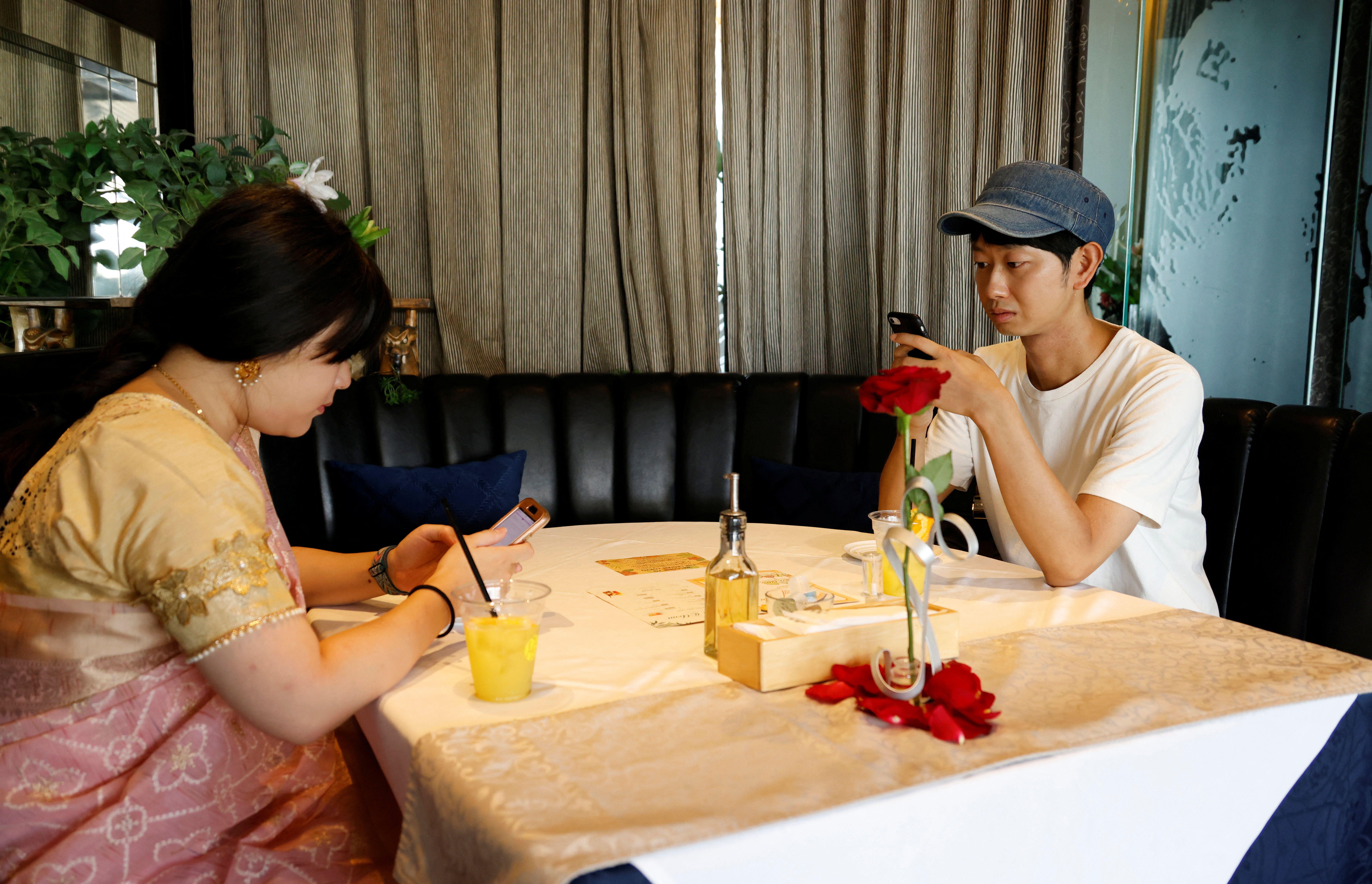 Wake Up Song of the Day:    John Fred and His Playboy Band “Judy in Disguise (With Glasses)“.   It’s a “One Hit Wonder Monday” song!   For our purposes, defined as a singer or group known for only one song to chart on the U.S. Billboard Top 40.   Or, even if a second song is on the chart, it is overwhelmed and generally forgotten because of the success of the “One Hit Wonder”.   In 1967, John and His Band had a #1 hit with this song that was a play on The Beatles “Lucy in the Sky with Diamonds”.   John thought the lyrics were “Ludy in Disguise with Diamonds”.