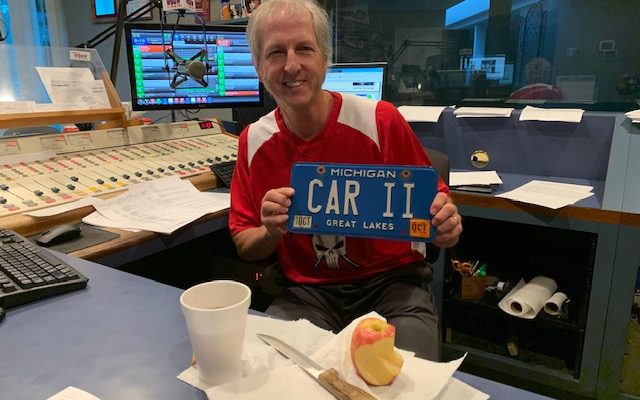 Charlie and Dave and Pat and YOU:     In a follow up to a conversation from earlier this week, Charlie reveals he found his old Michigan Blue and White License Plate and is ready for their comeback (runs 3:36)…..

Charlie and Dave and Pat and YOU:     Observations following the announcement President Trump and First Lady Melania Trump have tested positive for COVID-19 (runs 5:06)….. 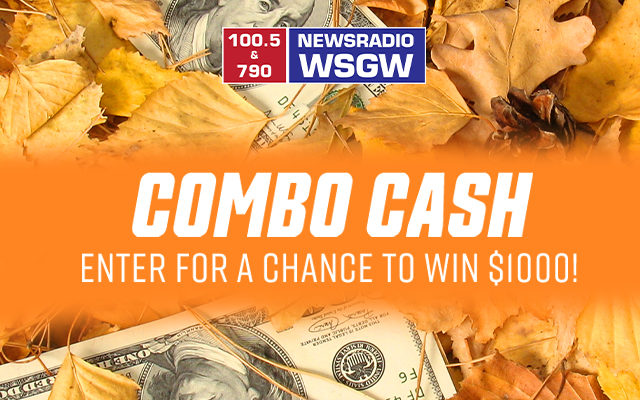 A Brand New WSGW RocketGrabPlus Launch for YOU…..

The bad guy did not know he was getting tangled up with a woman who calls herself “Lady Ninja”, but he sure found out…..

Authorities say “Lady Ninja”, who’s 67, did a number on a guy who decided to mess with an 82-year-old woman.   When the man
accosted the woman in an apartment building in Fontana, Lady Ninja sprang into action, unleashing kicks, elbow smashes to the sternum, and a finger-bending maneuver on the intruder.

By time police arrived, Lady Ninja had the suspect on the floor, with one knee on his neck, the other on his chest.

Adding insult to the assailant’s injuries, Marrujo stands 4-foot-10 and weighs about 100 pounds, giving up nearly a foot in height and 70 pounds in weight to the man she subdued.

Though he passed away in 2012, there is new music coming from Dave Brubeck, geared toward children…..

RIO RANCHO, N.M, (AP) – A collection of songs aimed at children that Dave Brubeck made as a gift for family and friends will be released on November 6.

Verve Records says the album “Lullabies” will include versions of “Over the Rainbow” and George Gershwin’s “Summertime.”

Brubeck’s son, Chris Brubeck, says the collection also includes original pieces his father wrote for his mother, Iola.   Chris Brubeck says the songs would have stayed unreleased except that Verve Records recently rediscovered them and thought the public deserved to
hear them.

Check out our Posted Pictures…..