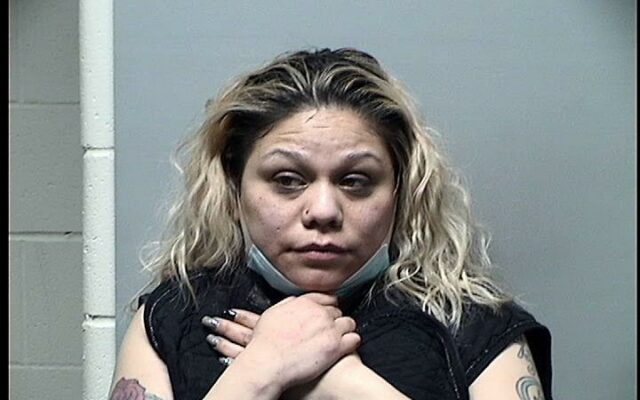 A Carrollton Township woman has been charged in connection with her boyfriend’s death. Deshawn Mills of Saginaw, 31,  died at an area hospital Saturday night after being hit by a car in the 4400 block of N. Michigan. Police determined his girlfriend, 32-year-old Blanca Delgado, had been driving the car.

Delgado was arrested at the scene after a Breathalyzer test showed her blood alcohol level was over the legal limit. She was arraigned Wednesday on charge of Operating a Motor Vehicle While Intoxicated, causing death. Delgado has a preliminary hearing scheduled for February 28.