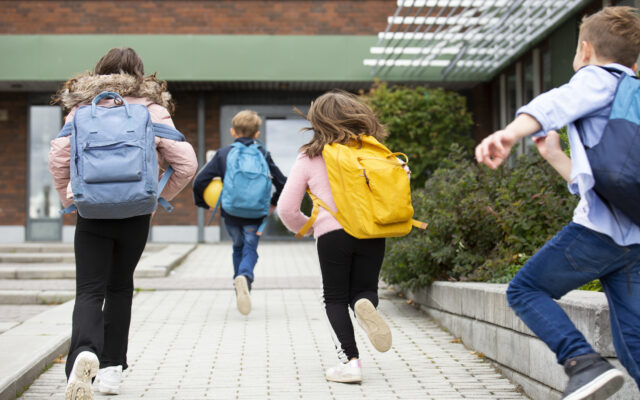 If you’re going to use marijuana edibles, make sure your children don’t have access to them is the message from the Genesee County Prosecutors office.

A mother of a six-year-old student at Edgerton Elementary School is charged with second-degree child abuse after her child took edible marijuana products to school and shared them with classmates. On Friday, April 29, 15 to 18 students in a kindergarten classroom became ill in the early afternoon, reporting symptoms of nausea, shortness of breath, lightheadedness and dizziness. Officials initially though there might be a natural gas or carbon monoxide leak, but that came back negative. The students all recovered without incident.

It was discovered during the investigation the mother had infused her own gummy candies with concentrated THC oil and put them in a Life Saver package and left them in her fridge. Her child was able to access them and take them to school.

Law enforcement officials say while the mother likely did not act with criminal intent, marijuana products should be kept safe from children like firearms or prescription drugs.