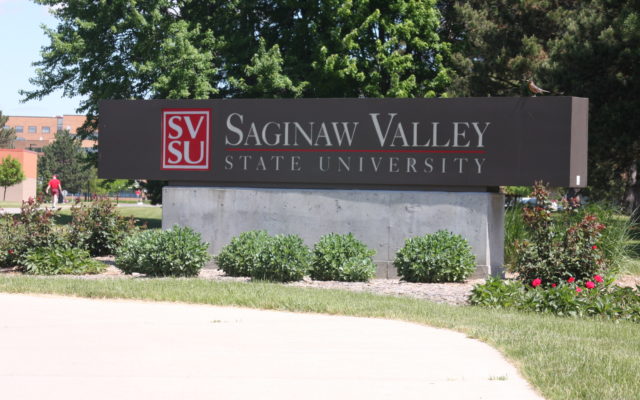 A West Branch man has been acquitted of charges stemming from a 2018 sexual assault case nearby Saginaw Valley State University.

21-year-old Donovan Moyer had previously accepted a plea deal, but jurors this week found him not guilty of first-degree criminal sexual conduct with an incapacitated victim- a life sentence.

A then-21-year-old female resident of the Campus Village apartments near SVSU told police Moyer, who was a high school graduate at the time, had attended a party at her apartment during welcome-week, and had been making advances toward her before assaulting her.

Moyer plead no contest in January 2020 to a five-year felony charge of seduction in exchange for the dismissal of the more serious offense, but withdrew his plea in august of this year after partnering with a new attorney and producing a number of eye witnesses who validated earlier claims he had been consensually lead away from the party by the woman.