Welcome impatiens back into your landscape

MSU research provides a strategy to protect impatiens from the downy mildew disease.

Bedding impatiens have long delighted homeowners and landscapers with their ability to brighten up shady areas and thrive with relatively little effort. Until downy mildew reemerged several years ago, impatiens were considered to have relatively few pest problems. The downy mildew pathogen is Plasmopara obducens and infects bedding impatiens, double impatiens and balsam (Fig. 1). New Guinea impatiens, other flowering bedding plants and vegetables are not susceptible.

At the height of the downy mildew outbreak, impatiens were dying in many landscapes. Initially, leaves of diseased impatiens appear to be a bit off color (Fig. 1A) with a white mildew coating the underside of the leaves (Fig. 1B). Sometimes the leaves remain green but still have the white mildew on the underside. This white mildew (Fig. 1B) is made up of a type of spore called a sporangium (Fig. 1C) that moves via air currents. The sporangia do not last very long especially under hot, dry conditions.

When sporangia settle out of the air onto impatiens leaves, a new infection results if the leaves are wet. As the downy mildew pathogen infects and colonizes the plants, the leaves turn yellow and fall off the plant leaving only the stems behind (Fig. 2). Summer weather that is rainy with cooler temperatures is conducive to impatiens downy mildew developing in the landscape.

A few years ago, many landscapes within Michigan had plantings of impatiens that were infected by downy mildew. Replanting impatiens in these landscape beds in subsequent years and keeping them healthy through summer has been a challenge. In our research, we’ve been working with two landscape sites that have a history of downy mildew on impatiens and are contaminated with the pathogen. At our research sites, when healthy impatiens are planted into this downy mildew contaminated soil, the impatiens develop disease in a few weeks.

Unlike the sporangium described above which is short lived, there is a second type of downy mildew spore that is especially long lasting and is called an oospore. The oospores may form in the stems and leaves of diseased impatiens. These long-lasting oospores cannot be seen without a microscope and have been found in Michigan samples of diseased impatiens’ stems gathered from the landscape (Fig. 2).

Once the plant is infected, there is no fungicide that can “cure” the plant. Many other crops also have their own specialized downy mildew and we’ve learned that as a group, the downy mildews are quite adept at overcoming fungicides. Therefore, a fungicide program that uses products with proven activity and offers differing modes of action against this pathogen is important. Using fungicides preventively, prior to the infection and development of downy mildew, is a must to delay resistance in the downy mildew pathogen.

Initiating a fungicide program in the midst of a downy mildew outbreak is not recommended, as fungicides cannot “cure” the disease. Alternating fungicides and tank-mixing two fungicides that offer different means of halting the pathogen can also be important strategies in managing downy mildew and helping to prevent the development of fungicide resistance in the pathogen.

For six years, the Michigan State University floriculture pathology lab tested fungicides for their ability to protect impatiens from downy mildew even when planted into a landscape bed likely contaminated with downy mildew oospores. At first, the fungicide program we developed was intensive and required a lot of different sprays and drenches. We showed that fungicides could be applied to impatiens growing in the greenhouse and these fungicides provide long-lasting protection from downy mildew when the impatiens are then planted into a contaminated landscape bed. Although it seemed hard to believe that fungicides applied to impatiens while growing in the greenhouse could provide many weeks of protection in the landscape, these research results have been verified for several years.

Since the time my lab first developed the impatiens downy mildew fungicide programs, new downy mildew fungicides have been developed and registered that simplify the protection program for greenhouse growers. Since downy mildew no longer seems to be a problem in Michigan greenhouses, that means a fungicide application just before the impatiens leave the greenhouse for the landscape is all that is now recommended. MSU research indicates some fungicides are better when applied as a drench compared to application as a foliar spray. (NOTE: Some fungicides may not be labeled for use as a drench for downy mildew control. Please read the label carefully and contact the registrant with questions.)

The relatively new fungicide from Syngenta called Segovis has the active ingredient oxathiapiprolin that has proven to be especially effective against downy mildew on impatiens. Subdue MAXX (mefenoxam) has long been a key fungicide for use against downy mildew although resistance has been noted for impatiens downy mildew in the southern U.S. The 2019 research results from our lab show that a tank-mix of Subdue MAXX plus Segovis applied as a drench just before the impatiens leave the greenhouse provides highly-effective and long-lasting systemic downy mildew protection in a contaminated landscape bed.

The recent introduction of the Imara XDR (Syngenta Flowers) and Beacon (PanAmerican Seed) series impatiens, both of which are marketed as resistant to downy mildew, could be a game changer for producers, retailers and homeowners. A landscape study we conducted in 2019 confirmed that the Imara XDR impatiens were significantly less susceptible to downy mildew compared to the popular Accent Premium series. These resistant varieties will be especially helpful in areas with warmer climates where the protection offered by fungicides does not extend long enough into the growing season. Although these new cultivars have shown great promise in reducing downy mildew infection in the landscape, a scaled down fungicide program is still recommended for producers.

Mary Hausbeck’s research at Michigan State University on ornamentals is funded in part by the Western Michigan Greenhouse Association, the Metro Detroit Flower Growers Association, and the Floriculture Nursery and Research Initiative of the Agricultural Research Service. 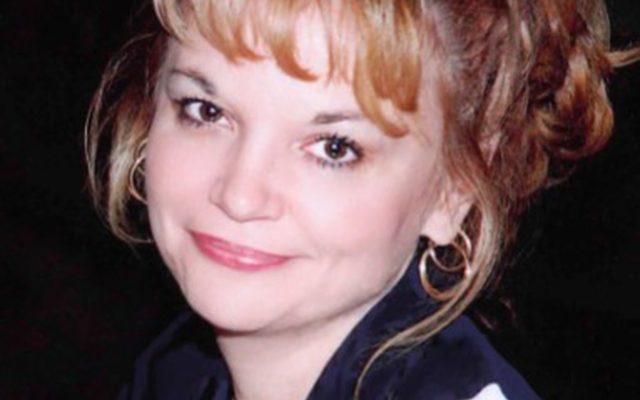 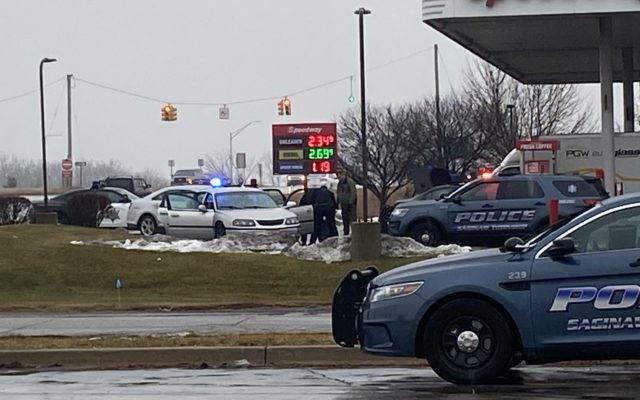 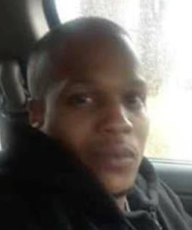 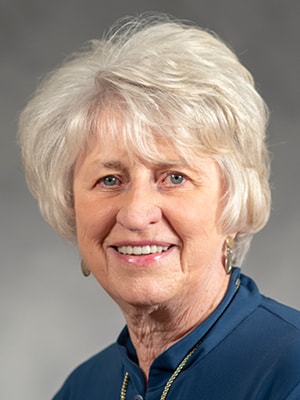 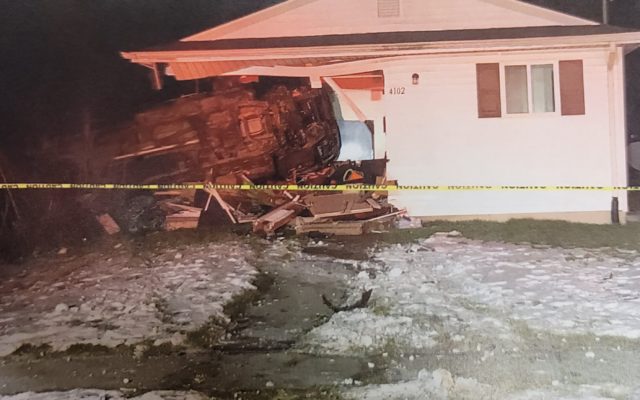 Saginaw Woman Killed In Home After Truck Crashes Into It