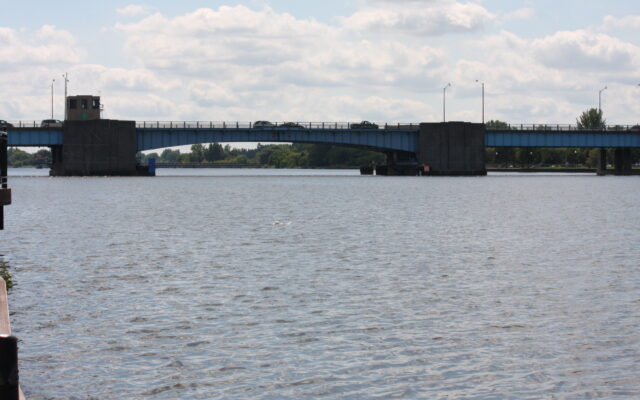 Veteran’s Memorial Bridge in Bay City is open for traffic once again.

The Michigan Department of Transportation shut down the Bridge after it became temporarily stuck in the open position Tuesday afternoon. MDOT says a drive shaft had gone out of alignment by roughly an inch, and they called in experts from out of state to address the issue. It carries M-25 across the Saginaw River between the Liberty and Lafayette bridges.

The bridge reopened shortly after 5:00 Thursday afternoon, after being out of commission for just over 50 hours.