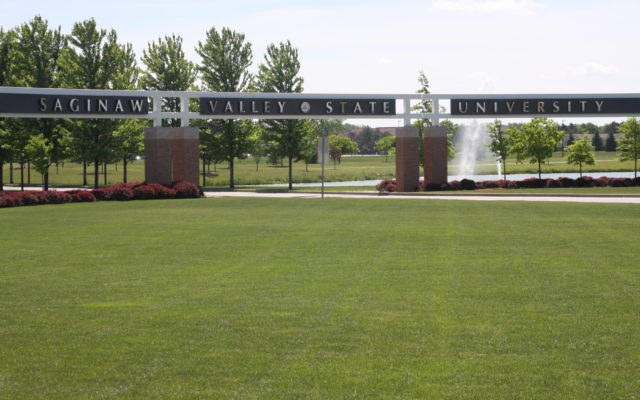 A Flint native and Army Veteran is the subject of a presentation this week at Saginaw Valley State University.

Major Jonathan Turnbull retired from the military after numerous overseas deployments. He survived a suicide bombing while serving in Syria. At the Thursday event in the Malcolm Field Theatre on the campus of SVSU, Turnbull will talk about the experience that left him blind and killed four of his teammates. The soldier turned author wrote a book about his service called “Zero Percent Chance – A Soldier’s Story of Hope.” He will sign copies and answer questions about his story of survival.

The event is a partnership between the Aleda E. Lutz VAMC and SVSU’s Military Student Affairs and begins at 6 p.m. There is no cost to attend.