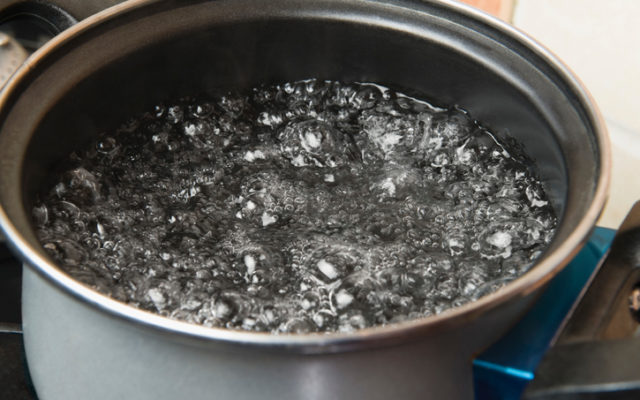 The City of Vassar has issued a boil water advisory until  Thursday, due to a major water main break. The break was first announced about 10:00 a.m. Tuesday, but has since been repaired.

Residents are asked to run their cold water until it runs clear, and again, boil water before using.