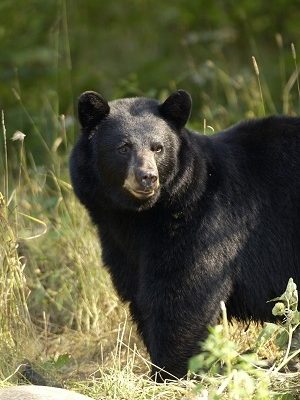 The U.S. Department of Agriculture filed the complaint in federal court saying that James Svoboda, owner of the now defunct Sunrise Side Animal Educational Park and Nature Trail in Tawas City was negligent in caring for the animals. The complaint filed in October states that Svoboda, who surrendered all of his animals, failed to get adequate veterinarian care for an injured animals. The U.S.D.A. also says Svoboda also failed to provide for the health and welfare of the animals by failing to “remove excreta from the lion and bobcat primary enclosures,” and recalled an incident back in 2014 when a visitor had her finger bitten by a lion when she was allowed into the lion enclosure.

The U.S.D.A. is asking the Agriculture Secretary to revoke Svoboda’s license to operate a zoo at any time in the future. All of the animals in the facility have been transferred to other parks.