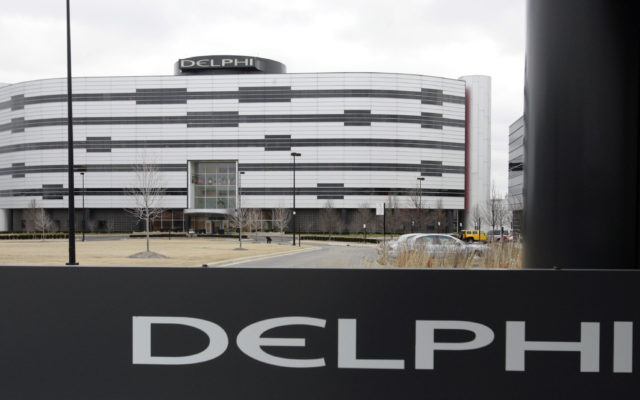 Congressman Dan Kildee has filed an amicus brief in the U.S. Supreme Court in support of the Delphi Salaried Retirees as they the fight to restore their pensions. The brief was also signed by 16 other Members of Congress.

More than 20,000 Delphi salaried retirees, including over 5,000 in Michigan, lost the full value of their retirement benefits when the Pension Benefit Guaranty Corporation terminated the pensions for salaried employees of Delphi. Some lost as much as 70 percent of their benefits.

In September 2009, the Delphi Salaried Retirees Association filed a lawsuit seeking restoration of their pension benefits. After many delays, in March 2019, the federal court in Detroit dismissed the retirees’ claims. They appealed the decision, but in September 2020, the U.S. Sixth Circuit Court of Appeals upheld the federal court of Detroit’s decision. The Delphi retirees appealed for a rehearing, which was denied this past February. Last month, on October 4th, the U.S. Supreme Court agreed to review the lower court’s decision.

Congressman Kildee, along with Congressman Tim Ryan of Ohio and Congressman Michael Turner of Ohio, formed the Congressional Task Force on Delphi Pensions in 2013 to help the retirees get their benefits back.