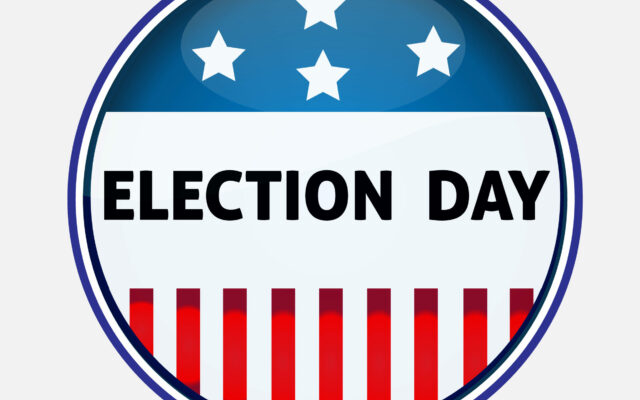 Three U.S. Congresspersons are retaining their seats, or rather, being reelected in newly drawn districts.

Congressman John Moolenaar defeated Republican challenger Jerry Hilliard in the 2nd District, 214,148-114,889 with 98 percent reported. Congressman Dan Kildee is edging out his Republican opponant Paul Junge in the 8th District race, projected to win at 161,023-139,728. However, only 74 percent of the votes have been counted, so the seat is still up for grabs. And Congresswoman Lisa McClain has defeated her Democratic opponent Brian Jaye in the 9th Congressional District 233,288-119,126 with 95 percent reporting.