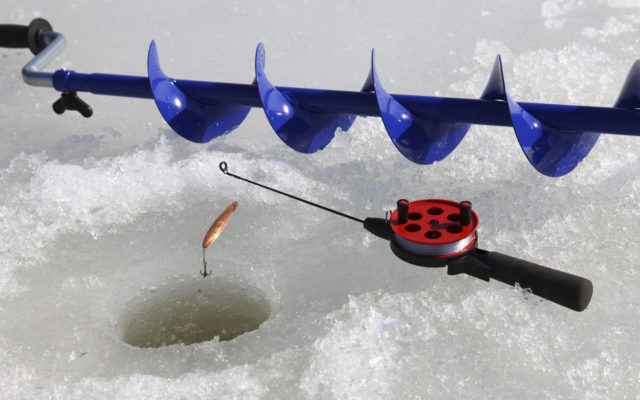 Two Huron County men have been arraigned on possessing over limits of gamefish
The men will pay a total of more than $8,500 in mandatory restitution
The D-N-R says Stanley Garbacz Jr., 68, of Caseville, and Bruce Warren, 53, of Pigeon, were arraigned in Huron County District Court recently for illegal possession of panfish, perch and walleye.
Garbacz faces two charges of over limit possessions; one charge for perch and one charge for walleye, and must pay $7,930 in restitution.
Warren was arraigned on one charge of taking a daily over limit of perch and owes $600 in mandatory restitution. Both men face additional court fines and costs and could lose their fishing privileges when they are sentenced at a future court appearance.

Michigan Department of Natural Resources Conservation Officer Josh Wright received a tip from the DNR’s Report All Poaching Hotline that Garbacz was potentially at his residence in possession of a few hundred perch.
Wright arrived at the residence and received permission to count the 170 perch that Garbacz and Warren caught earlier in the day – putting them each over the daily catch limit by 60 perch.
As Wright continued the investigation, he found 85 bags of frozen fish in four of Garbacz’s freezers. Wright thawed and counted the fillets. Based on the Saginaw Bay area daily and possession limits, Garbacz was over the limit on walleye and perch.

Suspected poaching violations may be reported 24 hours a day, seven days a week to the DNR’s Report All Poaching hotline at 800-292-7800. Tips may be submitted anonymously and rewards may be offered for information leading to the arrest and conviction of suspects.