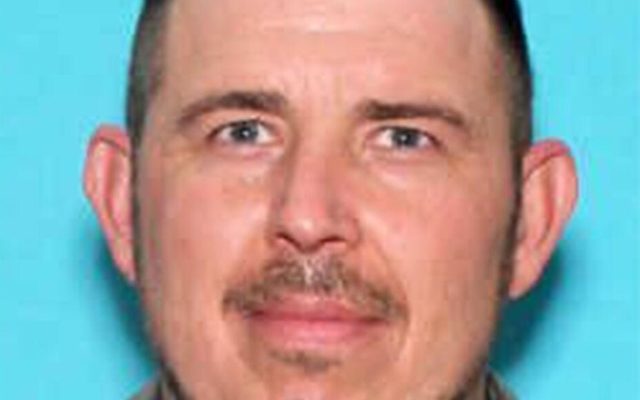 A 39-year-old Farwell man was killed in Clare County Tuesday, July 20 and two Harrison men have been arrested for his murder.

39-year-old Richard Leszcz was killed around 8:00 p.m. in the 7500 block of S. Harrison Ave. in Harrison. The circumstances of his death are unavailable at this time. Police initially put out a warrant for the arrest of 43-year-old Ronald McClure II, who was arrested without incident in northern Isabella County around 2:00 p.m. on Wednesday, July 21, following an 18 hour manhunt.

Later in the day, police also arrested 31-year-old Kenneth Young on open murder charges. Both men are being held in the Clare County Jail and are awaiting formal charges.