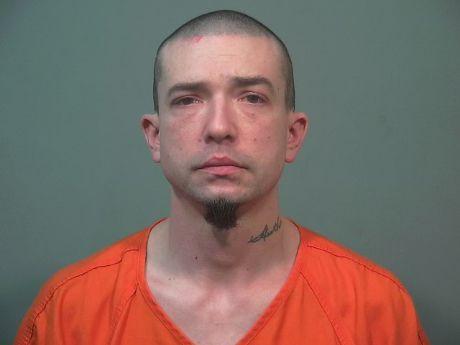 On Wednesday, October 7, a jury took an hour and a half to reach a guilty verdict on a Tuscola County man accused of murder.

Larry Lyons was convicted on multiple counts, including first degree murder, attempted murder and child abuse for the December 15, 2019 stabbing of his girlfriend, 36-year-old Brandy Dickson. During the incident, Dickson attempted to protect their 11-month-old daughter, who also received critical stab wounds but survived the attack.

Lyons was also convicted on a third domestic violence charge. He had been released from jail less than a month prior to the attack on charges of domestic violence against Dickson. He also had a conviction from Saginaw County in 2007.

Lyons faces a mandatory life sentence in prison and will be sentenced November 6.