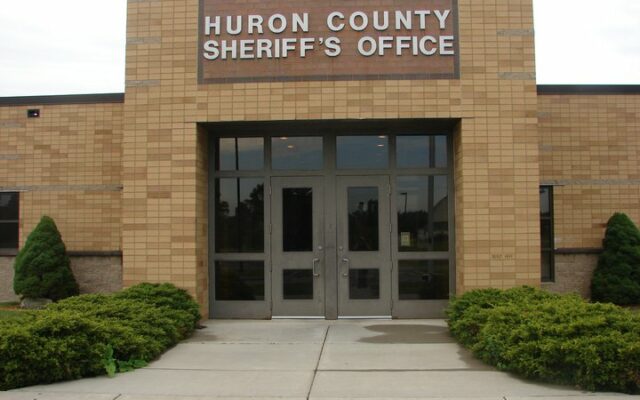 Friday evening (19th) at 19:32, Huron County Sheriff’s Deputies responded to Caseville Road and Stein Road in Windsor Township, which was the scene of a two vehicle crash. Preliminary investigation  indicates that a 2002 Jeep Liberty was southbound on Caseville Road when a 2010 Dodge pickup was westbound on Stein Road and the driver disregarded the stop sign, causing the two vehicles to collide. Both vehicles then came to rest in a cornfield on the southwest corner of that intersection.

Authorities say the Jeep driver, David L. Caister, age 58 of Caro, died from injuries he received during the impact. He had to be freed from the wreckage by Winsor Firemen. Deputies say the pickup driver, Avery R. Kuhl, age 20 of Sebewaing, was transported to Scheurer Hospital for treatment.  Both drivers were the only occupants.

Accident investigators from the Huron Sheriff’s  office were called in to process the scene and the Huron County Medical Examiner’s Office responded as well. This investigation will continue. An autopsy has been scheduled for Monday.

Also assisting at the scene was the Pigeon Police, Elkton Police, and the Elkton Ambulance Service.