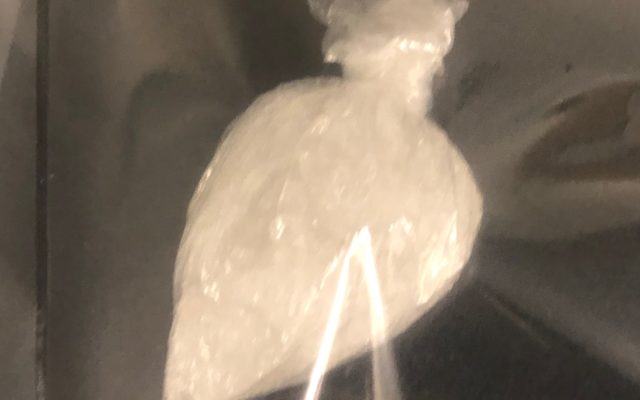 A traffic stop in Isabella County Thursday night led to three arrests on weapons and drug charges. Michigan State Police Troopers from the Mt. Pleasant Post made the arrests after pulling over a vehicle for speeding, and discovering it had been stolen.