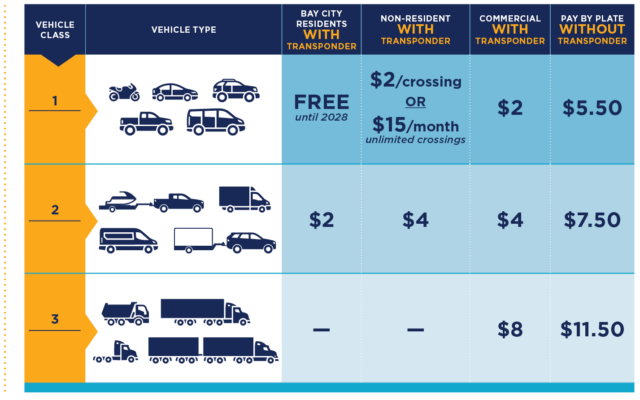 It’s the WSGW Wednesday Morning Team with YOU and Charlie and Denyse and Pat and YOU…..

New WSGW OnLine Poll for YOU!   What will You do regarding the new tolls for the Liberty Bridge starting in a few months?

Charlie and Denyse and Pat and  YOU:     Should tobacco companies be responsible for butt cleanup  (runs 4:34)…..

Charlie and Denyse and Pat and  YOU:     Oops!   A health clinic sends a message to thousands of patients referencing lung cancer, but it was the wrong message!   (runs 3:01)…..

A Dollar General store in Poinciana was burgled at around one o’clock in the morning, and multiple items were stolen from within.
Whilst reviewing security video, a deputy recognized the suspect as Martin.
A search for Martin was unsuccessful.
Later that day, deputies responded to a residence after a 911 call was received, but nobody spoke.
When the deputies arrived at the house, they realized that nobody resided there, but they found an unsecured door. Deputies went inside to make sure everything was alright, and they found Martin and his girlfriend, Liz, neither of whom have ties to the house.
Martin was arrested for the Dollar General burglary and theft, and was also charged with burglary of a residence.
Liz was also arrested and charged with burglary to the residence.
And then came Liz’s surprising admission…
She said she called 911 for the purpose of having law enforcement assist her and Martin with moving their belongings from the house (the one they were burglarizing), and they were trying to get a ride to the airport, because they wanted to go to New York for the weekend.
Deputies DID help them with their belongings, and DID give them a ride, but it wasn’t to the airport…it was to the Polk Pokey. And they are welcome to stay there all weekend long. The Polk Pokey is much better than New York anyway.

The Los Angeles Fire Department said crews responded to what was initially thought to be a trash fire Monday afternoon in a downtown parking lot, but the firefighters soon discovered the small blaze actually was caused by several pallets of hand sanitizer.

“The product is confirmed to be hand sanitizer, which is clean burning,” the department said in an alert. “The safest operation is to allow the product to burn off while ensuring it does not damage any vehicles.”

Firefighters said they prevented the flames from spreading to nearby vehicles and that no injuries were reported.

This Week, You can Win Tickets to the Carden International Shrine Circus January 20-22 at The Dow Event Center in Saginaw

Listen to Win Family Four Packs:   2 Adult and 2 Children Tickets for Your the Performance of Your Choice