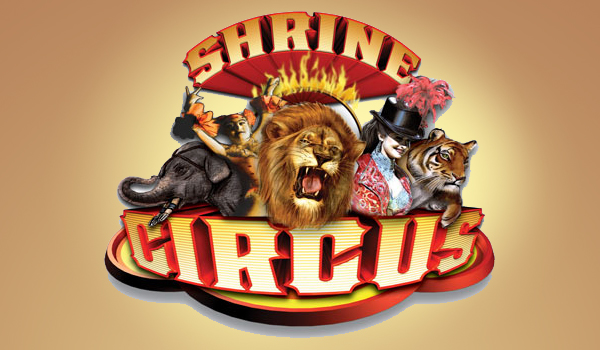 Its’ the WSGW Tuesday Morning Team with YOU and Charlie and Denyse and Pat…..

Charlie and Denyse and Pat and  YOU:     Lions will play Sunday Night Football, plus thoughts on the Monday Night Football incident and the tragic memory of the only NFL player to die on the field during a Lions game  (runs 10:21)…..

Every Tuesday following the 8:30am news on the WSGW Morning Team Show, it’s the “Michigan History Moment”, and this morning, featuring  “Stapling Porcelain”      (runs 3:04)…..

Charlie and Denyse and Pat and YOU:     A singer from yesteryear has achieved his highest chart status ever  (runs 2:21)…..

Charlie and Denyse and Pat and YOU:     A case of mistaken identity for golfer Scott Stallings  (runs 3:32)….. 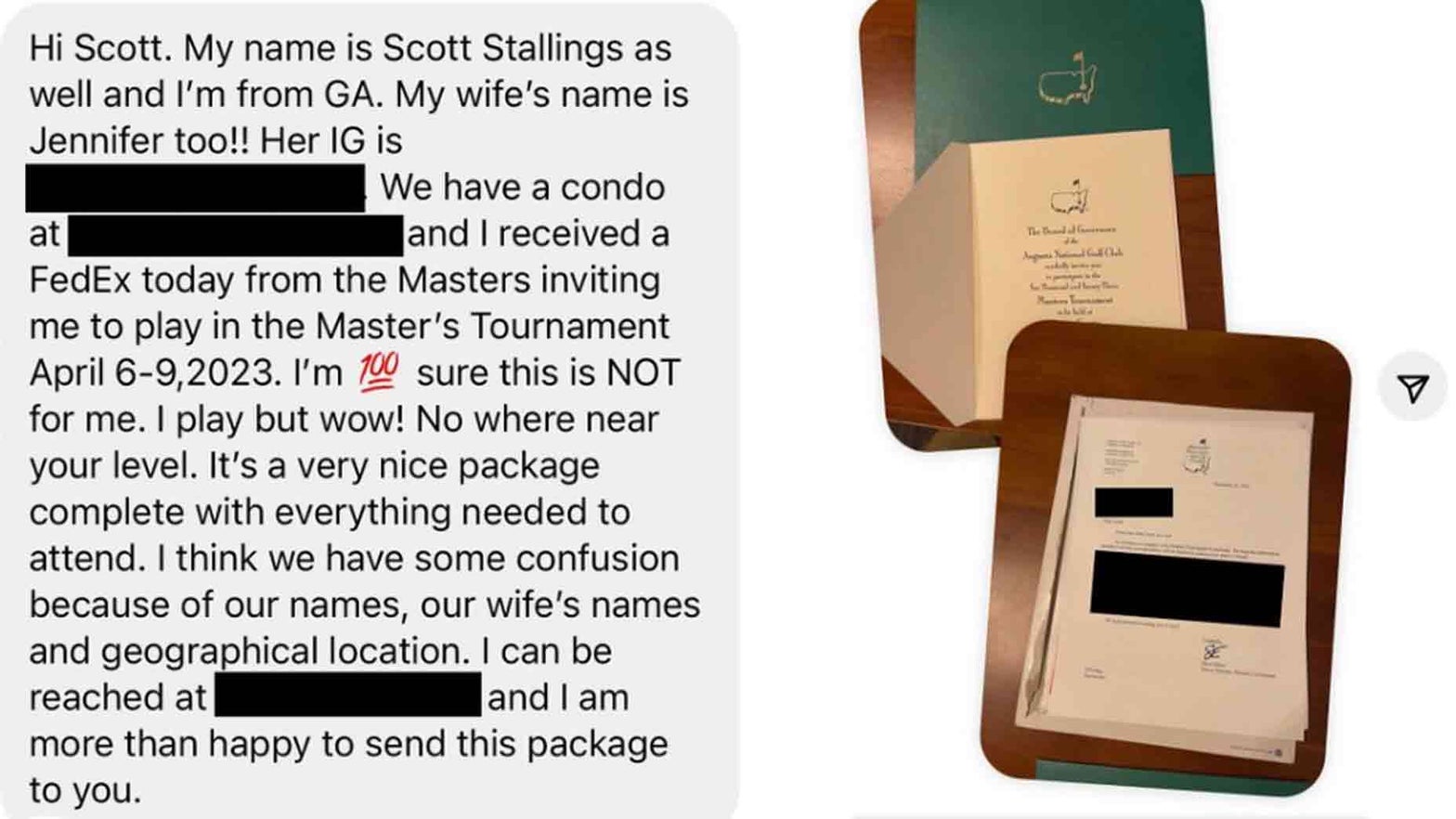 Charlie and Denyse and Pat and YOU:     The Boston Pops Orchestra was the “house band” for the Winter Classic outdoor hockey game at Fenway Park on Monday  (runs 3:24)…..

While you slept last night, our office received a 911 call reporting that the caller was being followed.   They requested a deputy who advised they stop at the Hitchin Post gas station in Hartley.
A vehicle stopped in the roadway and two subject ran towards the Deputies vehicle in an aggressive manner.   They were ordered down on the ground at gun point and placed in hand cuffs.
While detained, they told Deputies that they had marijuana inside the car.   A search revealed 129 (1 lb bags) of marijuana.
Both were arrested and booked for trafficking.   Both are suspected to have been under the influence of meth and having a paranoid episode.
Job well done.

A seaside town’s New Year fireworks were cancelled on the advice of wildlife experts due to the presence of a wandering walrus.

It is believed that the mammal, who has come to be known as Thor, popped up in Scarborough (England) in North Yorkshire on Friday afternoon.

The Arctic walrus is widely believed to be taking a break during a journey north.   He was previously spotted on the Hampshire coastline last month amid sightings as far away as Brittany in France.

Its experts had expressed concerns that loud bangs and bright flashes could cause “distress” to Thor.   They had previously requested people not to disturb the creature and cordons have been put in place.

The unusual visitor has attracted large crowds.   They are said to have witnessed some playful behaviour.

RSPCA inspector Geoff Edmond, who has determined that the walrus does not appear to be sick or injured, encouraged people to enjoy the sight from a respectful distance.

He said: “We understand it’s exciting and unusual to have the walrus take up a temporary residence, however, it’s in his best interests to be left alone as much as possible, so we’re asking people to remember he is a wild animal and avoid the temptation to get near to him and disturb him.

“We would also remind everyone that the walrus is protected under the Wildlife and Countryside Act, 1981, and so disturbing the animal may constitute an offence.” 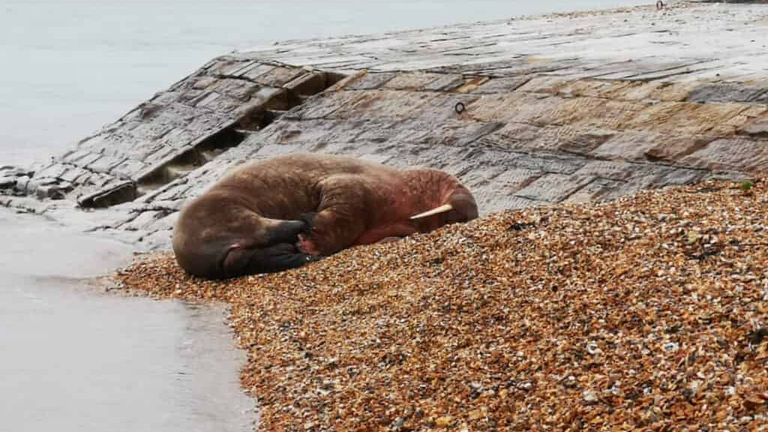 This Week, You can Win Tickets to the Carden International Shrine Circus January 20-22 at The Dow Event Center in Saginaw

Listen to Win Family Four Packs:   2 Adult and 2 Children Tickets for Your the Performance of Your Choice Wake Up Song of the Day:     The Pointer Sisters “Fire“.   An Honor Song for the death of Anita Pointer at age 74.   This was the first big hit song for the trio.   It was written by Bruce Springsteen.   Anita handles the lead vocals.