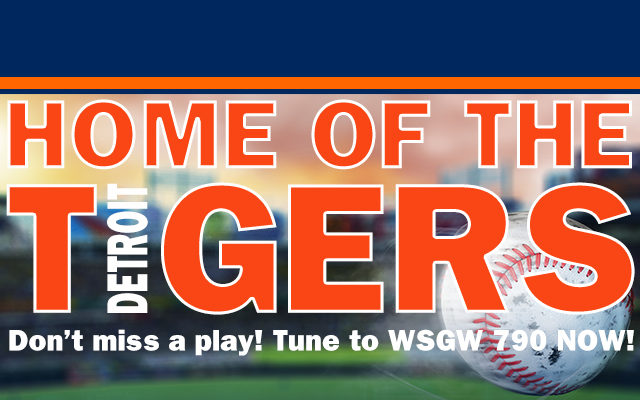 The eight win five loss Detroit Tigers hit the ball all over PNC Park in Pittsburgh over the weekend. To make-up for the starting pitching problems over the weekend; Detroit had 36 hits, 30 runs and six home runs. All six of those home runs and 28 of those runs were during the first games of the series. This is a very different Tigers team considering this baseball team was in the bottom five of the League in any hitting statistic last season.

In Saturday’s 11 to five win against the Pirates; the Tigers became the second team in Major League Baseball history to have four home runs in their first five batters. Goodrum, Cabrera, Cron and Candelario all hit a home-run before the Pirates could get their first out.

The Tigers are tied for sixth in team home runs with 21. Every team in the top five of home runs has played 16 baseball games while the Tigers have only played 13. Detroit is also seventh in team OPS and tenth in team batting average.

Leading the team in batting average and OPS is Jacoby Jones. Three different Tigers, Miguel Cabrera, CJ Cron and Jacoby Jones have four home runs on the team. A pitcher giving up runs doesn’t matter as much when the offense is averaging just shy of six runs a game.

The main negative over the weekend was the starting pitching. Specifically, Matthew Boyd has not looked like the pitcher he was last year. In three starts this season, Boyd has no wins, one loss, and an earned run average of 9.2. He is also only averaging four strikeouts a game. Boyd averaged seven and a half strikeouts a game last season. It maybe looking like Boyd will not be this teams best pitcher this season.

The Tigers Next Opponent: The Chicago White Sox.

Chicago is another great hitting team as the White Sox have the second best batting average in Major League Baseball. One White Sox player who will have success against the Tigers this week is short-stop Leury Garcia. Garcia has three home runs, eight runs batted in and a batting average of 300. If the Tigers get into a power hitting battle against Chicago, they will lose. Detroit’s starting pitchers will have to show up and perform against the White Sox.

The first pitch of the first game is tomorrow at 7:10. Michael Fulmer will be the Tigers starter and the starting pitcher for Chicago will be Dallas Keuchel.