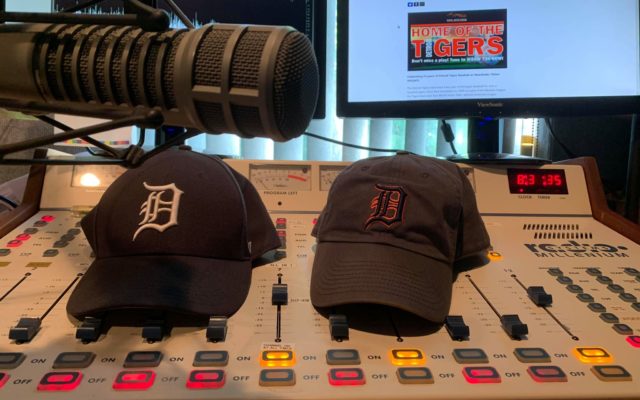 Detroit lost two of three against the division rival Chicago White Sox and now have a record of nine wins and seven losses. It is becoming more evident with every start the Tigers need better starting pitching. With the exception of Spencer Turnbull and one Michael Fulmer start, this team’s starting rotation loves giving up a lot of runs.

Detroit’s total pitching earned run average ranks 27th in all of Major League Baseball. They have given up the tenth most runs this year with 82 in 16 games.  Detroit is giving up an average of over five runs per game. The bullpen isn’t the blame either, it is the starting pitching.

This team is hitting too well to be held back by below average starting pitching. Detroit is out of excuses, it is time to bring up Casey Mize.

Mize was the number one overall pick in the 2018 Major League Baseball draft. He was a starting pitcher at the University of Auburn and never had a season earned run average above 3.52. Last season in Mize’s double A debut for the Erie SeaWolves he threw a no-hitter.

The Tigers are hitting great for just looking at statistics in this season. They are hitting tremendous comparing their offense to last season. It is inexcusable that this Detroit offense is averaging over five runs a game and has a record of nine wins and seven losses.

In a July intrasquad game earlier this season, Mize pitched over two hitless innings. He also struck out Miguel Cabrera. It should be known this was technically a practice, but none the less still impressive.

It is time. Mize needs to come up and start pitching in this rotation before Detroit’s starting pitching continues to loss games for this team. The service time excuse isn’t going to work anymore because we are past 15 games into the season. He cannot face more triple A hitting because there are no minor league games this year. This team cannot say the starting pitching is good enough to survive without any minor league players to come up.

Mize won’t be the only pitcher who the tigers contemplate calling up this season. Detroit will eventually have to bring up Tarik Skubal and Matt Manning as well. The only starting pitcher who is obviously a better option than any of these minor league pitchers is Spencer Turnbull.

The Tigers need to give these prospects opportunities. Detroit is out of excuses and their hitting is way too good to be thrown away by bad starting pitching. The Tigers are 16 games into the season, by game 35; Casey Mize should be in the Tigers starting pitching rotation.

Boyd and Nova are guaranteed to give up five or six runs a start. Daniel Norris and Tyler Alexander are not starting pitchers. Those two have proved they are good relief pitchers and should stay in the bullpen.

It is time to pitch Mize. He may struggle a couple games at the beginning, but he will do better than what the Tigers are throwing out there now.