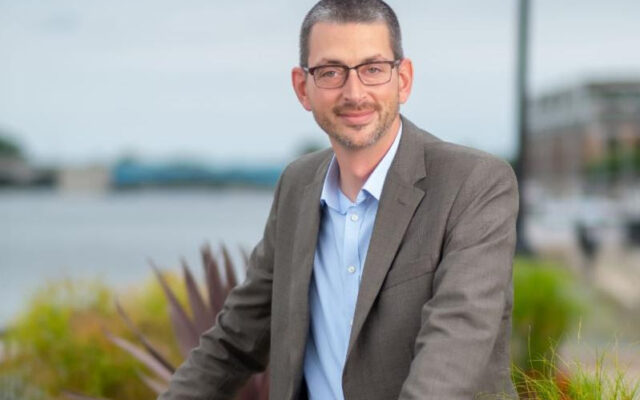 Former president and CEO of the Bay Area Chamber of Commerce Ryan Tarrant has accepted a leadership position with Business Leaders for Michigan.

Tarrant succeeds Sabrina Keeley as COO of the state’s business roundtable, whose last day is March 4. Prior to joining the chamber, Tarrant held a variety of positions in government and politics. He previously served as chief of staff to Congressman John Moolenaar and as district director for former Congressman Dave Camp. Tarrant was also a political affairs manager for the Michigan Bankers Association.

Under Tarrant’s leadership, the chamber added hundreds of new memberships and secured more than $1 million in funding for a talent attraction and retention initiative. The organization also was named the 2019 Michigan Association of Chamber Professionals Large Chamber of the Year.

Keeley has been with Business Leaders for Michigan since 2006 and was integral to the transformation from the regional Detroit Renaissance to the statewide Business Leaders for Michigan in 2009. Previously, she was the president and CEO of the Ann Arbor Area Chamber of Commerce and served for more than a decade as the COO and interim CEO of the Michigan Economic Development Corporation and its predecessor organization, the Michigan Jobs Commission.