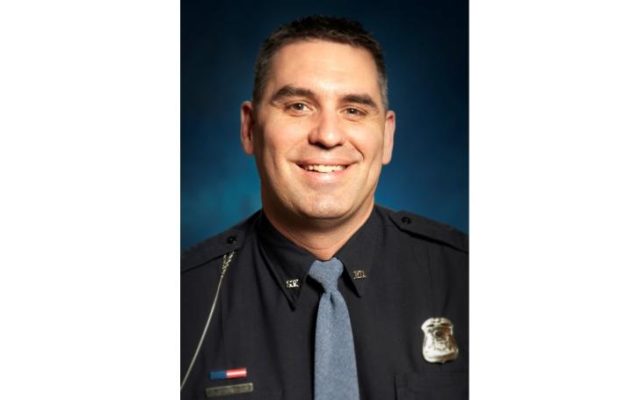 Officer Ryan Persalis was honored with the International Association of Campus Law Enforcement Administrators Award for Valor for his role in the shooting of Saginaw Township police officer Jeff Koenig on January 22, 2019. Koenig was shot in the face by Joshua Rosebush during an early morning traffic stop. Rosebush was eventually caught in Shiawassee County and sentenced to a minimum 75 years in prison.

Persalis was the first officer to arrive on the scene. He says he expected an ambush on his way to the scene, but when he arrived, he focused solely on helping Koenig.