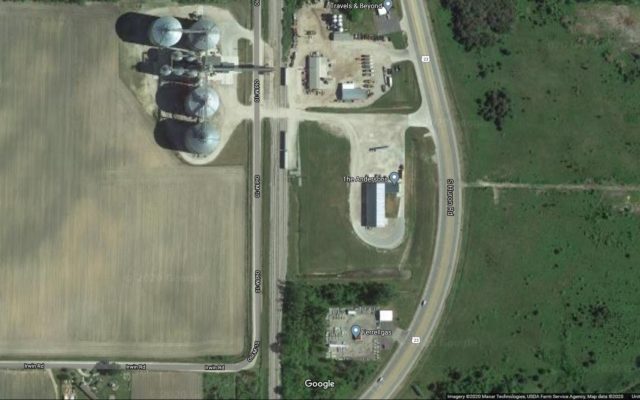 A woman’s body was found near a grain elevator in Standish Thursday, November 12.

Around 3:00 a.m., police initially responded to a crash on the train tracks near Old M-10 and Irwin Rd. near where the Anderson Group elevator is located. There was a vehicle at the site, but no one was inside.

About four hours later a report came in about the body. There hasn’t been any confirmation of a link between the woman and the vehicle and police haven’t released details about her death, but they do say the incident is suspicious.