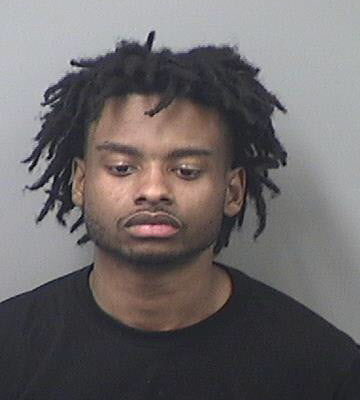 State Police have named a suspect in the murder of 26-year-old Richard Townsend on December 9 in Buena Vista Township. They’re asking for help from the public to find 25-year-old Joseph Thornton Black.