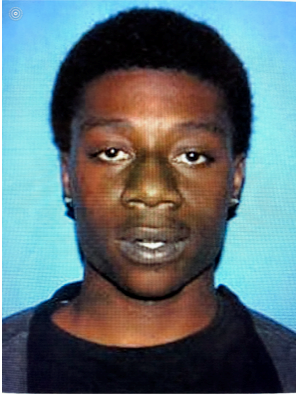 Michigan State Police have arrested a suspect in  a shooting Thursday morning in Saginaw. It was reported about 6:00 a.m. at 2470 Kensington, where a 32-year-old woman was shot inside a home. She was taken to a local hospital, where she was listed in critical condition.

The suspect is 28-year-old Cortez Lavonte Gill, who drove away from the scene, but had been arrested by 10:00 a.m. He was awaiting arraignment in the Saginaw County Jail.