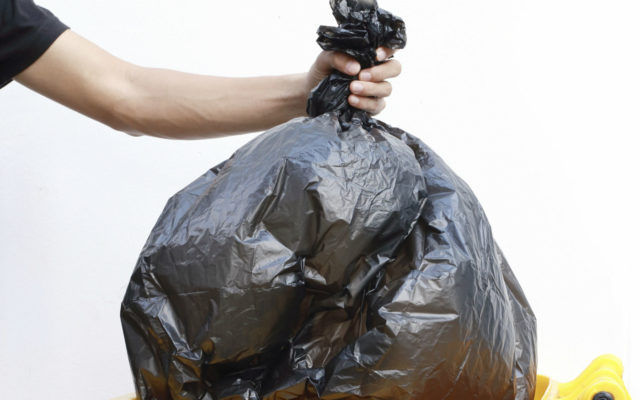 According to a new study, Michigan is the biggest contributor to the American Wasteland. Michigan was ranked first for the state with the most buried trash per capita.

The study consulted the EPA’s Greenhouse Gas Reporting System to get a handle on the amount of per capita waste that exists. Here are some of the trashy takeaways:

Garbage is filthy but fascinating. The things we throw away (and how we do it) can tell us so much about ourselves as a people: what we keep, what we throw out, how much thought we give to the process, whether — and how — we can try to make it better.