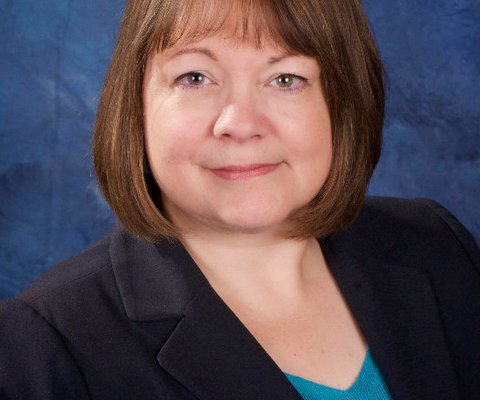 Photo provided by the City of Midland

The position is a newly-created role following the restructuring of several City departments.

In her new role, she will work closely with City Manager Brad Kaye to address cross-department organizational challenges and help the City to adapt to a changing workforce over the next several years.