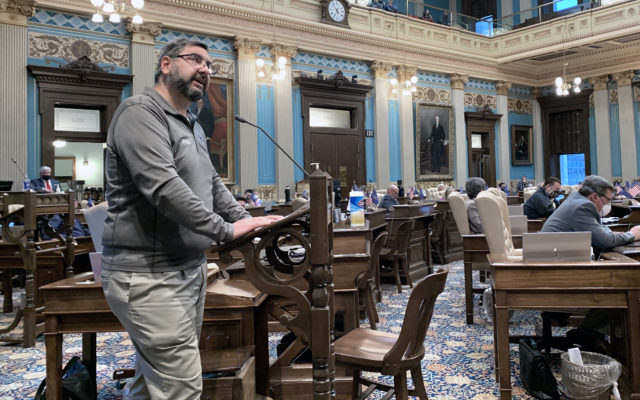 State Senator Jim Stamas introduced a resolution yesterday in response to Governor Gretchen Whitmer’s extension of the COVID-19 emergency declaration, which now lasts until May 28.

Senate Resolution 114 says without legislative approval, the emergency declaration officially ended May 1. Stamas calls Whitmer’s declaration a dismissal of the legislature, which is an equal branch of state government. He says the governor  has chosen absolute power over working together with representatives. He says she believes she can grab and hold onto that power indefinitely.

The resolution would allow the legislature to bring legal action against the governor if she attempts to extend her emergency powers without legislative approval.