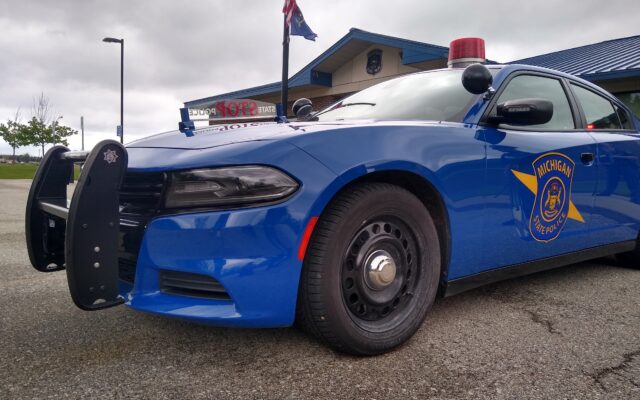 A state police trooper was injured in a crash on Friday night in Saginaw County.

As the winter storm affeting much of the country swept over the Great Lakes Bay Region, police were out in force responding to multuiple crashes in the area, especially along I-75. Police say the trooper was sitting in his patrol vehicle after responding to a crash at I-75 near Hess Road, when a pickup truck lost control and struck the trooper’s vehicle.

The trooper suffered only minor injuries. The condition of the other driver is not clear.