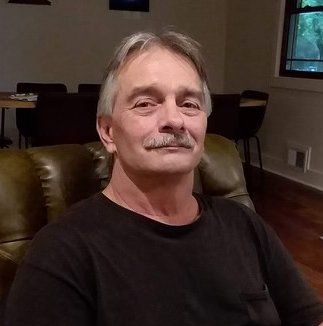 According to police, 61-year-old Gerald Wade Robertson called his daughter, confused of his location. He stated that he was at 8 mile and US-131, but when she arrived he wasn’t there.

Anyone with information on his whereabouts is asked to call 911 or the Michigan State Police Mount Pleasant Post at 989-773-5951.