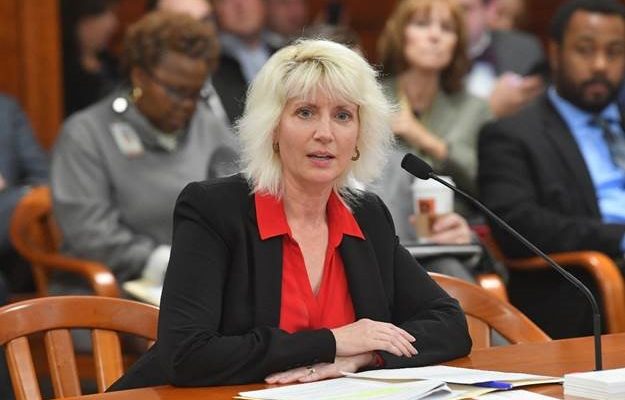 Legislation sponsored by State Representative Annette Glenn heads to the Senate after being passed by the House early Wednesday, October 14.

Glenn says similar legislation was passed by both state chambers but vetoed by the governor earlier this year. The new bill passed 99-2 in the House.