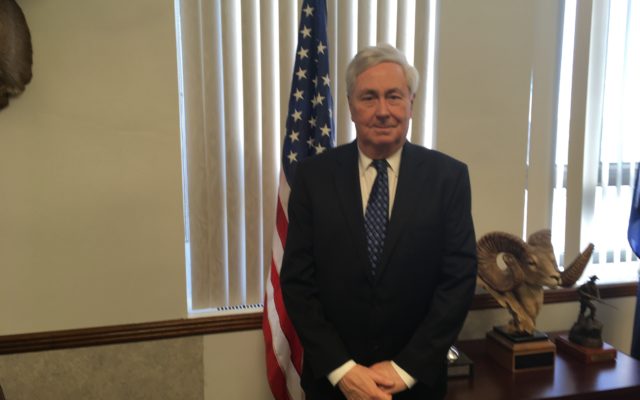 Bay County will apply for state grant money by April First to help finance construction of a new bathhouse at Pinconning  Park.

County Executive Jim Barcia says the move will mean more showers becoming available and ultimately more cabins as well without threatening wetlands areas. He says the  park is becoming a more popular destination with campers and bird watchers among others.

Barcia added the exact grant cost is still being finalized. He spoke after the Board of Commissioners approved the grant request Tuesday.