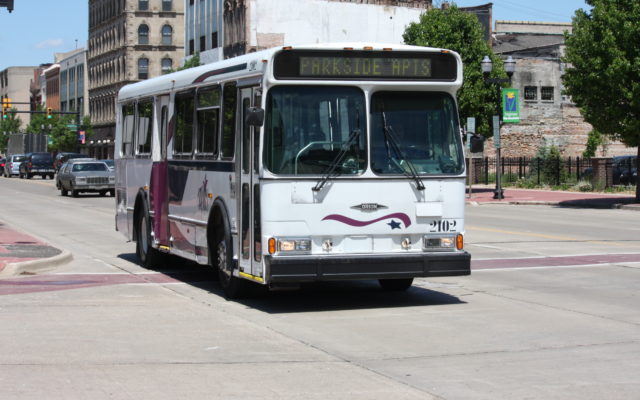 “We’ve encountered the same challenges as many businesses and had to tap the brakes, because it’s important this go smoothly,” said Glenn Steffens, STARS Executive Director, adding, “When the fares do return on October 1, we plan to have it at a reduced rate to help our riders as much as possible.”

STARS had originally planned to restart fares September 1. The system paused fares during pandemic, and will be restarting them at a reduced rate temporarily.