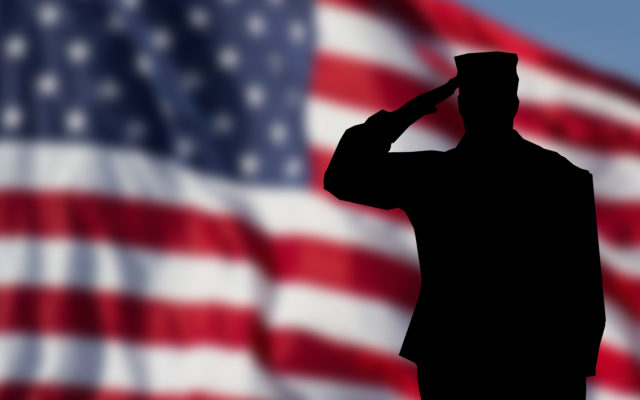 The bridge is along M-13 in the southern portion of the county over Cheboyganing Creek. Elder’s bill would rename the bridge the Sergeant Kristopher J. Gould Memorial Bridge. Gould, who enlisted in the Army in 2003, was killed in action in Afghanistan at the age of 25 during his second tour of duty there.  He had previously served a tour of duty in Iraq.

The bridge is near where Gould’s parents live. Elder’s bill passed the state House unanimously, which now heads to the state Senate Transportation and Infrastructure Committee.