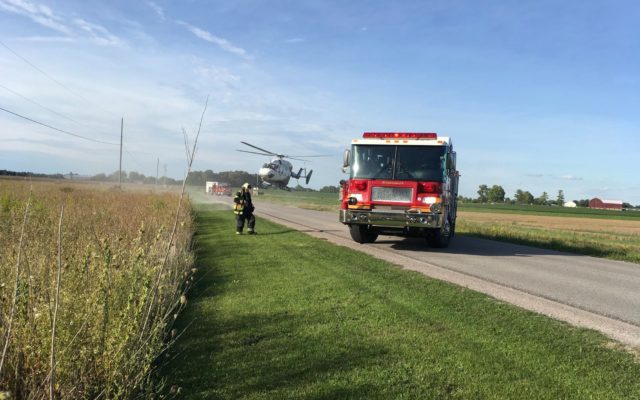 At least one person was injured in a crash near Frankenmuth on Monday, August 31.

The incident occurred near the intersection of Flint St. and Dehmel Rd. around 5:40 p.m. Several departments responded to the scene, including the Frankenmuth Fire and Police departments, state police, MMR and LifeNet of Michigan.

Information about the extent of injuries or what caused the accident aren’t available at this time. The crash remains under ivestigation.