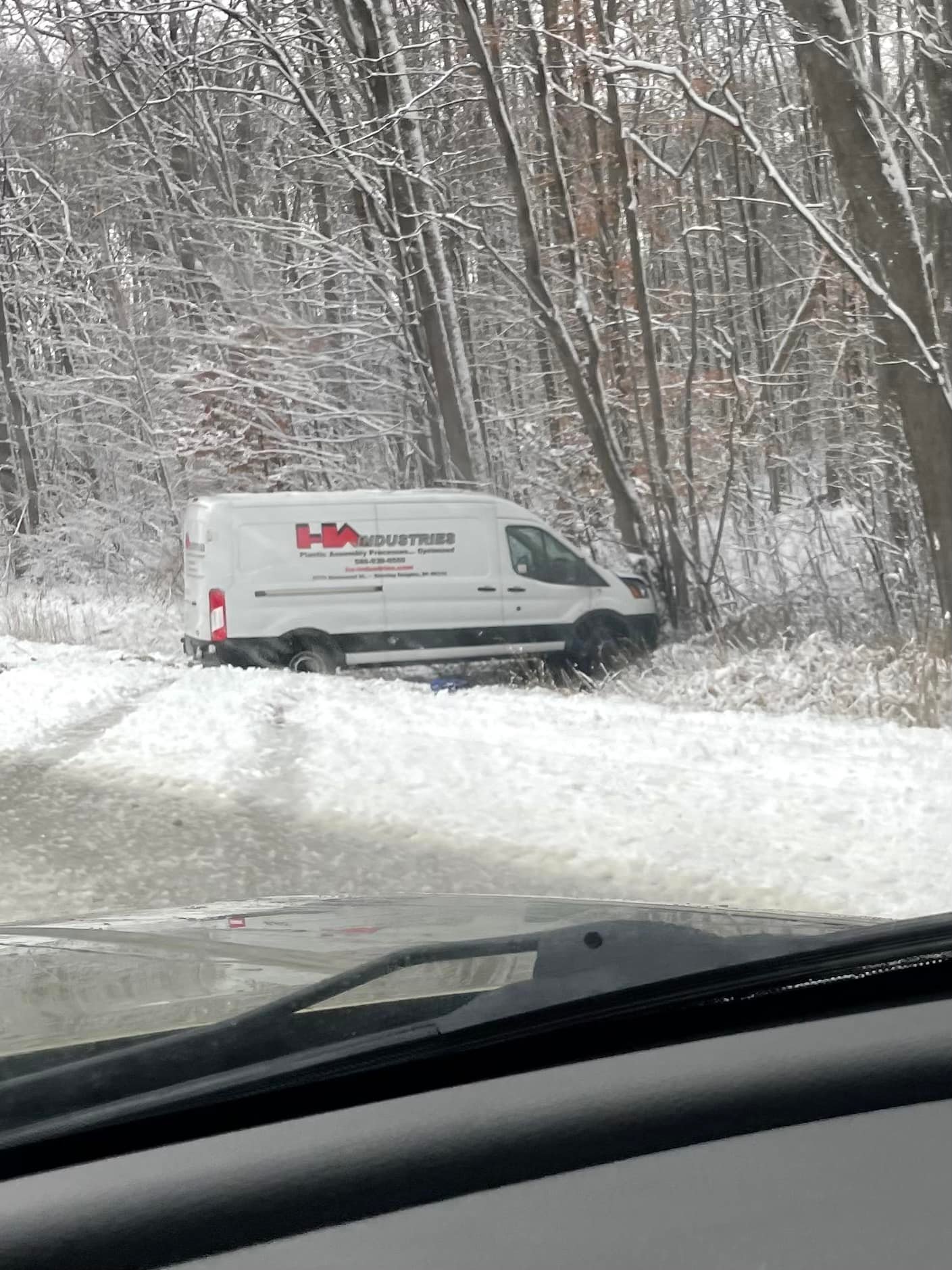 Snow began falling in the Great Lakes Bay Region around 3:00 Monday morning and within couple of hours left area freeways, highways, roads and streets covered with a couple of inches of snow. Visibility was also reduced for morning commuters during some of the heavier snow showers. These pictures show vehicles that skidded out of their travel lanes in Midland County. Many other motorists found themselves with similar experiences across the Saginaw Valley. No serious crashes were reported as most motorists adjusted their speed to road conditions, especially on ramps, overpasses and bridge decks. 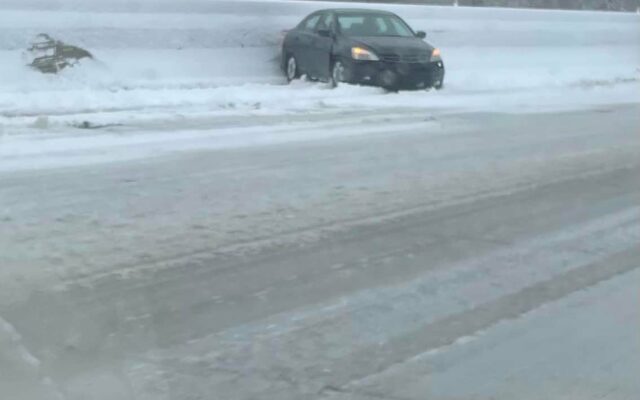