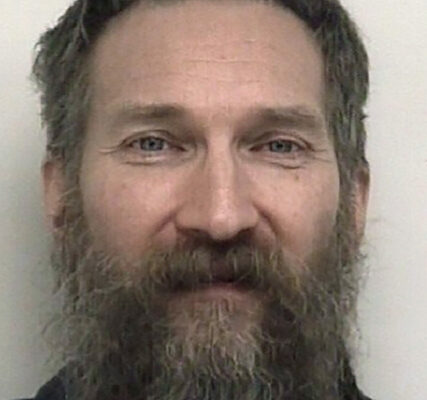 The Shiawassee County man who murdered and mutilated 25-year-old Kevin Bacon has been sentenced to life in prison without parole.

Mark Latunski was sentenced Thursday morning after pleading guilty to open murder, as well as dismemberment and mutilation.

Latunski admitted in September to killing Bacon and eating part of his body after the two of them met via a dating app on Christmas Eve in 2019. In an October hearing, the open murder charge was amended to first degree murder, which carries a mandatory life sentence without possibility of parole.