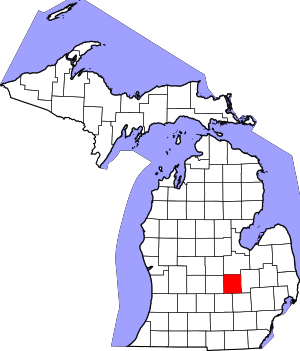 The Shiawassee County Board of Commissioners faced public scrutiny last year after commissioners voted to give themselves and other top county executives extravagant bonuses from federal American Rescue Plan Act funds.

Following media reports, public outcry and a lawsuit, that money was eventually returned or allocated to other county employees. Now, former commission chair Jeremy Root has handed in his resignation to the board, effective immediately. Root and the other board members approved a $25,000 bonus for himself and tens of thousands to others. Following the backlash, many of the commissioners said they didn’t know what it was they were actually voting for and returned the money granted to them.

Root’s resignation comes as allegations of sexual harassment have surfaced. Root allegedly sent texts to a woman, offering her a job in exchange for sexual favors. Resigning via email on Tuesday, Root says his decision was prompted by false attacks from inside and outside the county.