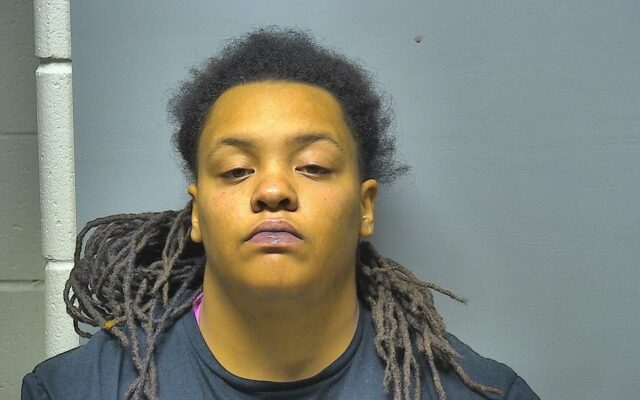 Just three days after accidentally shooting himself in the head, a 7-year-old Bridgeport Township boy has died.

Just after midnight Monday, police were called to the Bavarian Village Apartments where they found the boy with a gunshot wound to the head. The gun reportedly belonged to 28-year-old T-Keeyha Lane, a resident of the apartment. The boy was transferred from Covenant HealthCare in Saginaw to C.S. Mott Children’s Hospital in Ann Arbor, where he died Wednesday night.

Lane was arrested and charged Wednesday with second degree child abuse. She faces up to 10 years in prison if convicted.