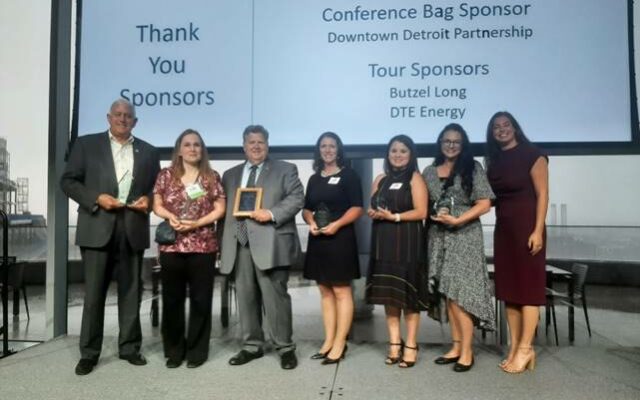 Horn was presented with the MEDA Medalist of the Year Award for his role as chair of the Senate’s Economic and Small Business Development Committee and for his longstanding commitments to Michigan’s economic recovery, efforts to train and retain Michigan workers, keeping Michigan competitive, and attracting new, good-paying jobs to the state.

The senator has previously been honored as the association’s Legislative Economic Development Champion as well.